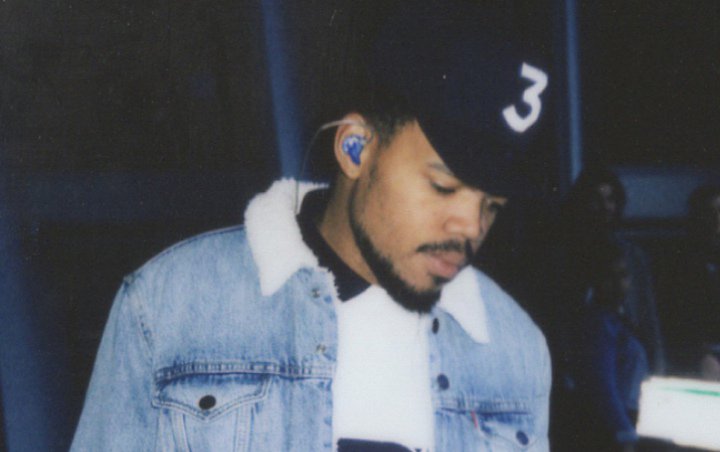 Melissa Fernandez, a fan of the rapper, even admits to crying after learning of news of the cancellation, saying, ‘I have heard he is a great live performer which would have been a great closing act for Splendour.’

AceShowbiz –Chance the Rapper has pulled out of Australia’s Splendour in the Grass festival on Sunday (21Jul19) after falling ill.

The hip-hop star was due to headline the event in Wooyung, but organisers announced he was dropping out due to an unspecified illness just 24 hours before he was due on stage.

“We have received news that Chance the Rapper is no longer able to make it to Aus for #SITG2019 due to illness. We wish Chance a speedy recovery,” a tweet from festival chiefs read.

Fans at the festival told the Sydney Morning Herald they were devastated by his no show, with one reveller, Melissa Fernandez saying the news “brought tears” to her eyes.

“He is a rare performer for Australia and he is dropping a new album next week so we thought we were going to get a sneak peek,” she said. “I have heard he is a great live performer which would have been a great closing act for Splendour.”

Chance has been replaced as a headliner by Aussie hip-hop group Hilltop Hoods. It’s the latest cancellation for the musician, who has disappointed fans in Europe this summer by axing a string of festival dates. 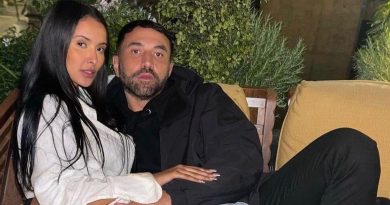 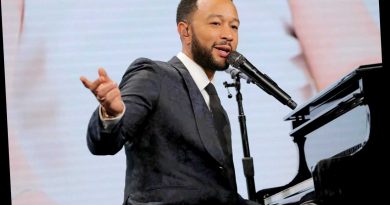 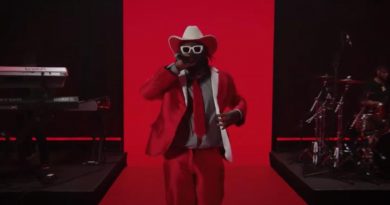