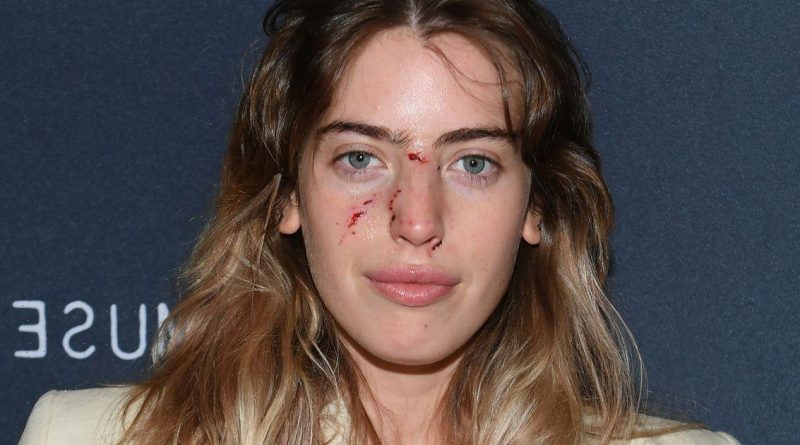 Posting from The Mob Museum in Las Vegas on Friday, Ewan McGregor’s daughter Clara surprised fans with photos of herself attending the premiere of her new movie The Birthday Cake while sporting blood streaks across her face.

Clara stood in a khaki three piece suit on the red carpet, looking incredibly calm for someone with a facial injury that she revealed to be a dog bite.

She captioned the image: “When a dog bite lands you in the ER 30 mins before the red carpet…thank you @themobmuseum for having us, @thebirthdaycakemovie comes out in theaters and on VOD June 18th!” Not letting a simple dog bite get in the way of her fun, she posed in photos with her sister Esther, actors Joe D’Onofrio and Tyler Dean Flores as well as director Jimmy Giannopoulos.

She continued to post photos on her Instagram story making fun of her injuries, captioning “make up courtesy of dog teeth” in one.

Eventually she shared photos from the hospital showing fans that she had already received care for the injury.

The Birthday Cake is Clara’s latest produced feature film starring her father Ewan McGregor and Val Kilmer alongside lead and writer Shiloh Fernandez who agrees to bring a birthday cake to the home of his mob boss uncle, where things quickly begin to go wrong. Clara’s father Ewan wasn’t in attendance for the premiere, likely due to the ongoing production of the upcoming Disney+ series Obi-Wan Kenobi where he will be reprising his role from the franchise, as well as acting as an executive producer on the show.

Clara will also be playing a role in the film as Diana in one of her first acting roles.

In April Ewan spoke the The Hollywood Reporter about his own early roles in film while Clara was still an infant.

Ewan said: “I had Clara in my lap as a baby doing press at Cannes for Trainspotting,

“Ultimately, through all of that craziness and that time, I had that sort of safety line through my life, which was my work and family, that I could latch onto.” 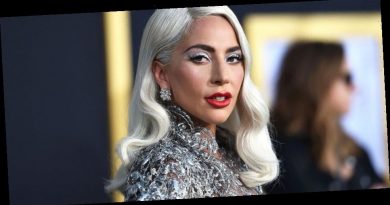 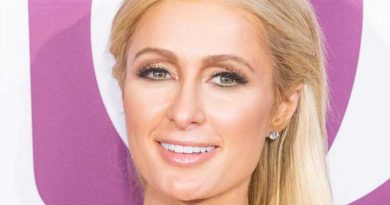 Paris Hilton Has Something To Say About Britney Spears Court Hearing 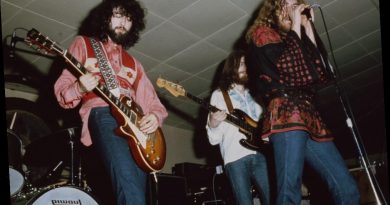 The Only Led Zeppelin Album That Didn't Hit No. 1 in the UK