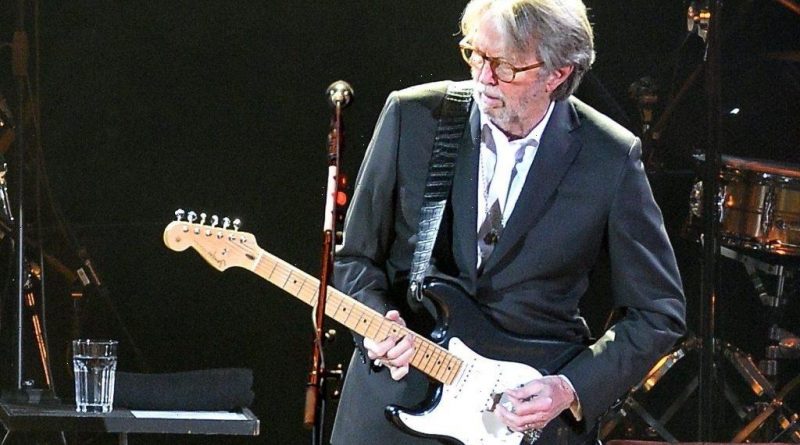 After a spate of bad publicity over winning a Goliath-versus-David lawsuit, Eric Clapton’s management has announced it does not intend to collect the money owed by a German woman who was sued for putting a bootleg CD of a 1980s Clapton concert up for sale on eBay.

The woman had been ordered to pay approximately $4,000 after a judge ruled she had infringed Clapton’s copyright by trying to sell the more than 30-year-old CD, which her late husband had purchased at a department store, for 9.95 euros, or roughly $11.20. The illicit disc was removed from the site after a day and was not actually sold.

In response to what it called “often misleading press reports,” Clapton’s management released a statement Wednesday effectively recognizing that it had not been a good look to go after a woman who apparently hadn’t realized she was breaking the law by putting the illicit concert CD up for sale … even as it blamed her for not settling the case once it had been brought to her attention.

The statement, issued to the musician’s fan club, said that “when the full facts of this particular case came to light and it was clear the individual is not the type of person Eric Clapton or his record company wish to target, Eric Clapton decided not to take any further action and does not intend to collect the costs awarded to him by the court. Also, he hopes the individual will not herself incur any further costs.”

Said the statement, “It is not the intention to target individuals selling isolated CDs from their own collection, but rather the active bootleggers manufacturing unauthorized copies for sale. In the case of an individual selling unauthorized items from a personal collection, if following receipt of a ‘cease and desist’ letter the offending items are withdrawn, any costs would be minimal, or might be waived. … This case could have been disposed of quickly at minimal cost, but unfortunately in response to the German lawyers’ first standard letter, the individual’s reply included the line (translation): ‘Feel free to file a lawsuit if you insist on the demands.’”

Besides ordering her to pay court costs and both sides’ legal fees, the German court had also ruled that if the widow were to re-list the bootleg CD, she could face six months in prison. Her attorney had said they intended to appeal the verdict.

Clapton has been a subject of considerable controversy over the last two years, due to his anti-lockdown songs and refusal to play venues that require proof of vaccination. While those positions resulted in applause from some fans and derision from others, there was little support to be had for going after an average fan, in what was widely seen as an unforced error of public relations.

Management described the action as a fairly automated response to rampant piracy in Germany, and noted that 95% of respondents who are threatened with similar claims settle out of court. The statement also minimized the musician’s participation in the legal action.

“Germany is one of several countries where sales of unauthorized and usually poor-quality illegal bootleg CDs are rife, which harms both the industry and purchasers of inferior product,” his management’s statement said. “Over a period of more than 10 years the German lawyers appointed by Eric Clapton, and a significant number of other well-known artists and record companies, have successfully pursued thousands of bootleg cases under routine copyright procedures…

“Eric Clapton’s lawyers and management team (rather than Eric personally) identifies if an item offered for sale is illegal, and a declaration confirming that is signed, but thereafter Eric Clapton is not involved in any individual cases, and 95% of the cases are resolved before going to court.” 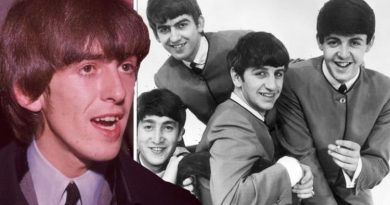 The Beatles: Fed up George Harrison wrote scathing track about band after split 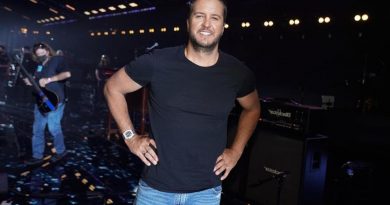