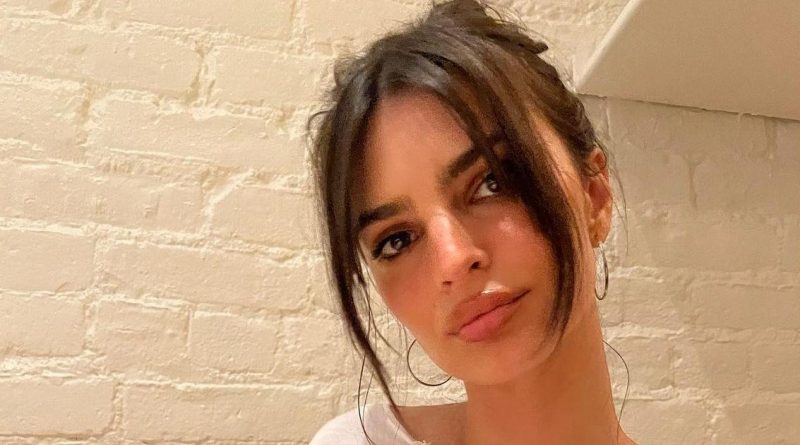 Emily Ratajkowski sent fans wild as she shared racy shots that showed her hanging from a stunt wire clad in nothing but a nude bodysuit and heels.

The model's followers said she was a "goddess" and flooded her Instagram with flaming hot emojis after she shared pictures on Instagram from the shoot.

Snaps showed Emily – who is mum to one-year-old son Sylvester – in a studio hanging from a wire attached to a silver harness that was strapped around her waist.

Her killer body was on full display in the clinging nude bodysuit, while towering heels made her endless legs go on forever.

The star's dark hair was loose and fell down towards the ground in a lustrous cascade as she leaned back confidently and struck a seductive pose.

She then ramped up the wow factor in a clip that showed her being lowered slowly, as she flung back her head and writhed while a wind machine ruffled her brunette locks.

"I do my own stunts," teased the Gone Girl star.

Em's fans could not get enough of the sizzling images, posting messages in the comments section saying the 31-year-old beauty was on fire.

"Dream girl," posted one admirer, while another simply wrote: "Wow!"

One person said they were so blown away by the steamy images that they fell over.

"I watched it a million times!" admitted another fan.

"Drop it like it’s hot…" said someone else, while one joked: "James Bond intro incoming?"

"This is this crew's favorite shoot ever," quipped one of Emily's followers.

One said the images were "magical".

But another fan warned her to be careful, teasing: "Easy, lady, you’re no Tom Cruise!" 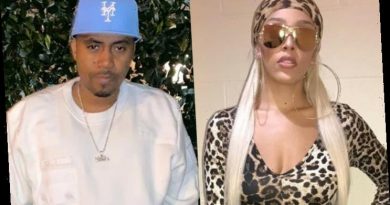 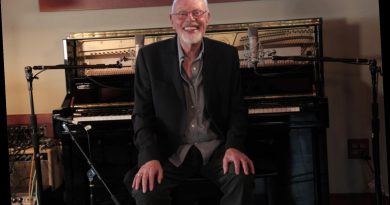 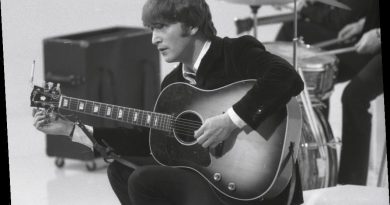