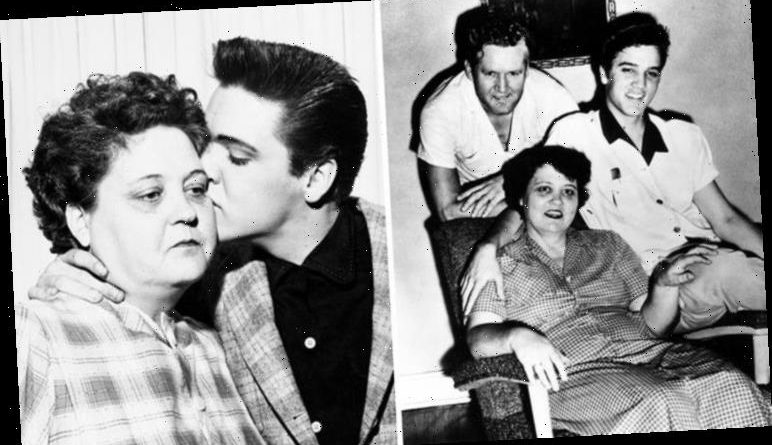 After two years of rising to fame, Elvis Presley’s mother became ill. At the age of 46-years-old, Gladys Presley tragically died of heart failure on August 14, 1958. The King had lost his beloved mother and would never get over it.

Now in a new interview, Elvis’ cousin and Gladys’ nephew Billy Smith has spoken of The King’s touching visits to his mother’s grave.

“He never got over his momma’s death. 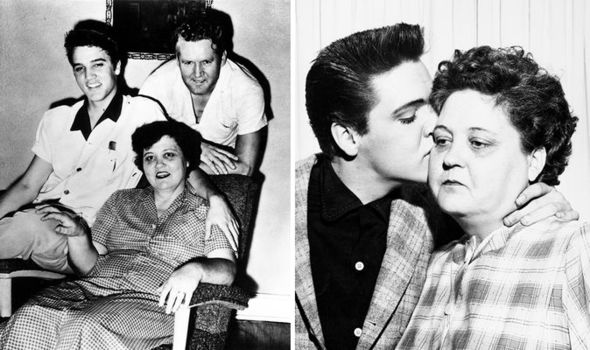 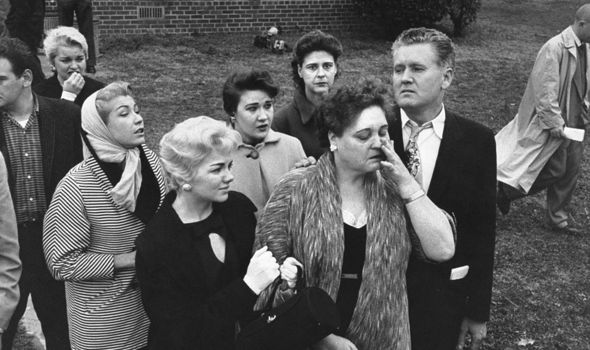 Elvis’ cousin continued: “Yes, he would go and visit her grave.

“He went an awful lot and he’d take different people with him.

“He loved his momma so much.

“I guess if he took somebody with him maybe they could feel his pain with him.” 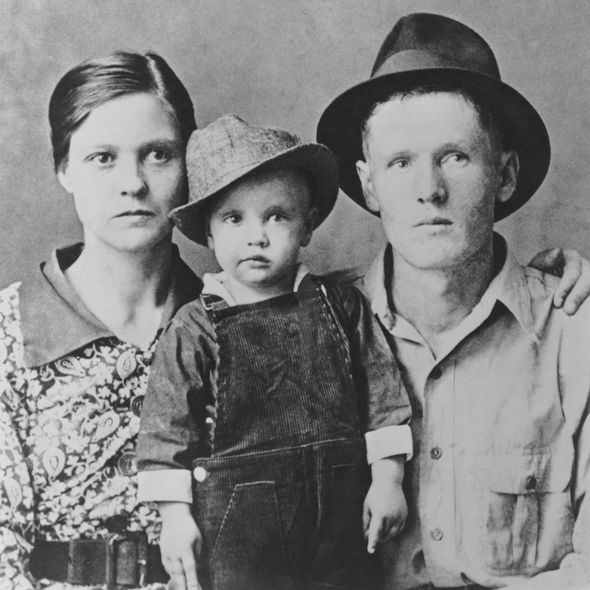 Billy added: “Everytime he went, he’d break down in tears.

“But that was Aunt Gladys. That was his mother.”

Gladys was buried at Forest Hill Cemetery in Memphis, Tennessee, before later being moved to Graceland.

There she now rests next to her son, husband Vernon and his mother Minnie Presley.

Billy Smith is the son of Gladys’ oldest brother Travis.

Elvis’ first cousin is eight years younger than Elvis and grew up with him in Tupelo, Mississippi.

The Smiths also moved with the Presleys to Memphis, Tennessee at the same time.

Travis Smith went on to work for Elvis as a Chief guard at Graceland, while Billy became a member of the Memphis Mafia when he grew up.

Billy’s son Danny grew up at Graceland with The King’s inner circle.

He was just a teenager when Elvis died at the Memphis mansion in 1977.

Danny had always hoped to grow up to be a member of the Memphis Mafia.

But continues to celebrate The King’s legacy with his father through the memories they share on the Memphis Mafia Kid YouTube channel. 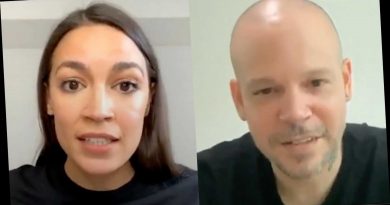 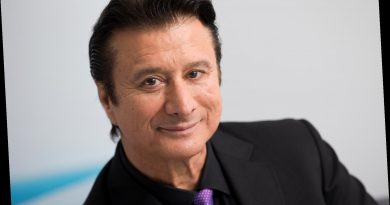 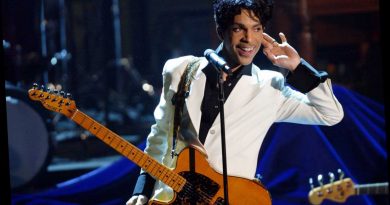