As previously reported last September, Pearl Jam’s Eddie Vedder, Glen Hansard and Cat Power’s Chan Marshall have all contributed original music for the soundtrack to Sean Penn’s new film “Flag Day,” which will be released Aug. 20 via Republic Records and Vedder’s Seattle Surf imprint. The first single, “My Father’s Daughter,” features the vocal debut of Vedder’s 17-year-old daughter Olivia, who also sings lead on the song “There’s a Girl.” A video for “My Father’s Daughter” is online now and features footage from the film (watch it below).

“Flag Day” is based on Jennifer Vogel’s book “Flim-Flam Man: The True Story Of My Father’s Counterfeit Life” and stars Penn alongside his children Dylan and Hopper. Vedder previously wrote an entire album of original music for the soundtrack to Penn’s 2007 film adaptation of Jon Krakauer’s book “Into the Wild,” winning the best original song award at the Golden Globes for the song “Guaranteed.”

Vedder has also collaborated with Hansard and Marshall numerous times over the years, particularly in concert settings such as the annual Ohana festival in California. That creative spirit is heard throughout the soundtrack, several songs of which (“Flag Day,” “Rather Be Home”) sport intricate acoustic guitar and vocal harmony interplay between Vedder and Hansard. The duo trades lead vocals on “Tender Mercies,” which recalls Hansard’s heartstring-tugging balladry from the hit Broadway musical “Once,” while Hansard sings lead on “As You Did Before” and “Wave,” two of his eight co-writes with Vedder on the album.

Elsewhere, Vedder tackles a faithful cover of R.E.M.’s 1992 hit “Drive” on his own, while Marshall offers a gorgeous update of Icelandic musician Kristján Kristjánsson’s 1995 song “I Think of Angels” with backing from Kristjánssonhimself.

“That was a great, powerful project to have laid at our feet during all of this,” Vedder told Howard Stern last year of working on the “Flag Day” music amid the COVID-19 pandemic. “All three of us had to do most of the recording by ourselves — I mean, literally by ourselves. Most of us either have kids or elders we look after, so it was no joke. But with Sean at the helm, and some great performances in the film, and a great story, that was a powerful thing to have the opportunity to work on.”

“Flag Day” premiered at the Cannes Film Festival and will open on Aug. 20 in select U.S. theaters (read Variety’s review of the film). 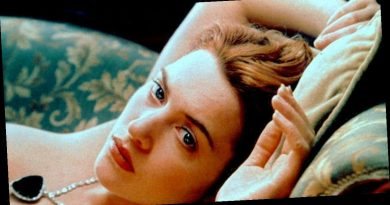 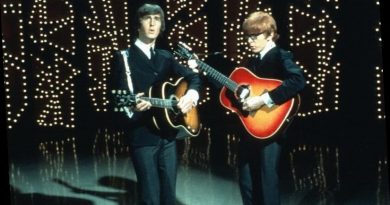 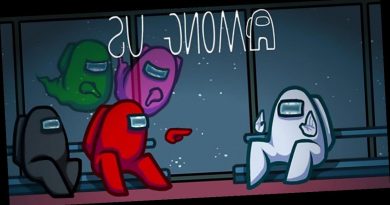 ‘Among Us’ is the biggest game of 2020, but don’t play it on the Nintendo Switch