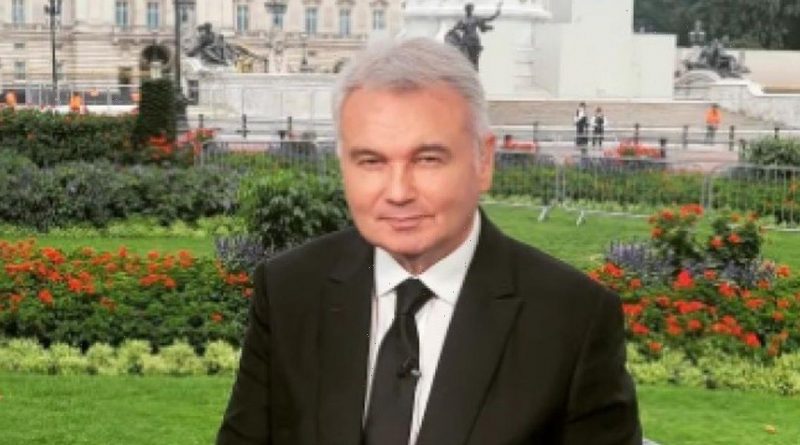 GB News presenter Eamonn Holmes admitted the filming of one moment during the Queen's state funeral left him feeling "cheated".

Speaking on GB News' Breakfast with Eamonn and Isabel, the 62-year-old, former GMTV host revealed that he felt the service was ruined by the camera cutting away as the Queen's coffin was being lowered to the ground, reports The Express.

Discussing the footage with former royal correspondent Nicholas Owens and co-host Isabel Webster, Eamonn said: "There was that beautiful moment in St George's Chapel, when the coffin was descending into the ground and everybody was watching like, 'Gosh, what happens next?'"

He added: "And it goes down, down, down and then we cut to the piper, and when we come back to the chapel, the coffin was gone.

"I felt a bit cheated by that."

"At the Duke of Edinburgh's funeral, I think the instruction must have gone out that we saw the coffin, then there was pictures – awful pictures we all remember of Her Majesty The Queen on her own with a mask and nobody with her, that was so, so heartbreaking, wasn't it?

"When we next saw the chapel, the coffin had gone. And I thought, 'What? What happened to that? Where did it go?' This time we got not long – they didn't linger on it very long, but just enough to see it descend."

To stay up to date with all the latest news, make sure you sign up to one of our newsletters here.

"But why would they not have continued with that?" Eamonn pressed. "Whatever happens, a hole in the ground and then it's covered up, or whatever.

"I guess it's a bit of that," Nicholas assumed, recalling again the filming of the Duke of Edinburgh's funeral.

"You remember again, going back to Prince Philip's funeral, that although we saw pictures of The Queen, there was no dwelling on her.

"And I think people, quite rightly at a funeral, particularly of a Queen, particularly somebody who's been on the throne for so long who was mourning and seeing her husband taken away for the last time, you know… proper behaviour. That's fine, isn't it?"

You can leave your tributes to Queen Elizabeth II here. 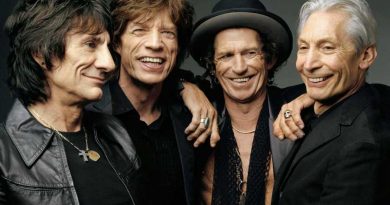 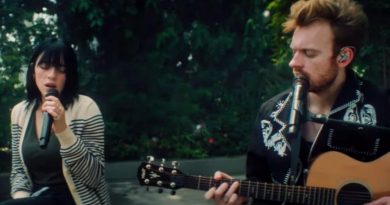