The Top 10 also saw a big debut from Baby Keem, at Number Five with The Melodic Blue. The album reached an impressive 64 million streams, making it the most-streamed debut of the week. The remainder of the Top 10 was composed of previous chart-topping albums such as Kanye West’s Donda at Number Three, and Olivia Rodrigo’s Sour at Number Four, with a surprise title at the end: Metallica’s self-titled album hit a new peak at Number Ten, due to a remastered vinyl release.

The Top 20 also saw debuts, with J Balvin’s Jose at Number 12 and Aaliyah’s self-titled album, which hit streaming services for the first time, at Number 14 with over 10 million streams.

Next week on the RS 200, expect competition in the top of the charts from Lil Nas X’s Montero. 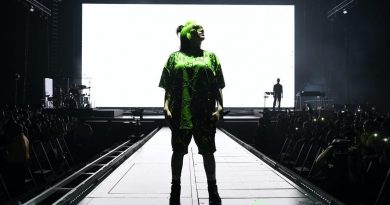 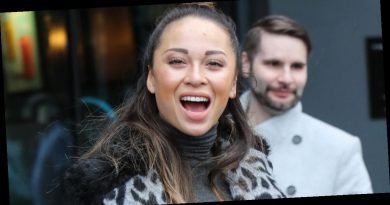