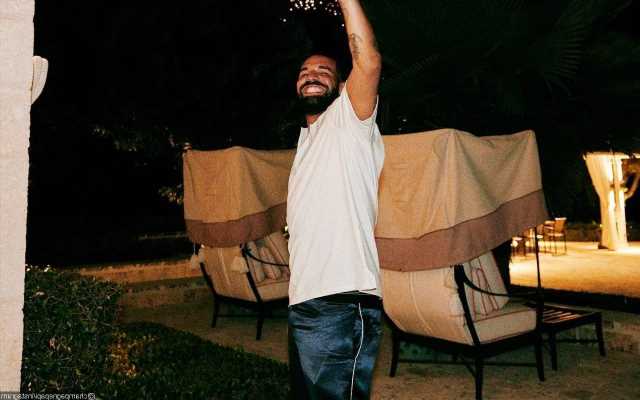 It has been reported that the ‘God’s Plan’ rapper inked an ‘expansive, multi-faceted deal’ covering ‘recordings, publishing, merchandise and visual media projects.’

AceShowbiz –Drake re-signed with Universal Music Group in a deal said to be worth a whopping $400 million. Sir Lucian Grainge, the chairman of the music company, has confirmed that during the firm’s latest earnings call, the “God’s Plan” rapper inked an “expansive, multi-faceted deal” covering “recordings, publishing, merchandise and visual media projects.”

Variety reports that the deal was signed off in 2021, and a source told the publication it’s “Lebron-sized”. The 35-year-old hip-hop star, who has sold more than 37 million albums worldwide, had previously hinted at his riches from his deal in his lyrics.

On “Lemon Pepper Freestyle” from 2021″s “Scary Hours 2” EP, Drake raps, “Three-sixty upfront, it all comes full circle,” suggesting he landed a $360 million paycheque. Meanwhile, on Migos‘ “Having Our Way”, he spits, “Billionaires talk to me different when they see my pay stub from Lucian Grainge.”

Confirmation of Drake’s mega-money deal comes after The Weeknd, whose real name is Abel Tesfaye, agreed a similar deal.

Grainge said of the contract with the “Save Your Tears” hitmaker, “Over the past decade, we have been honored to work so closely with Abel who has quickly become one of music’s most creative and important artists, a once-in-a-generation talent. We’ve developed a deep trust and respect that has enabled us to successfully execute Abel’s brilliant vision.”

Monte Lipman, chairman of Republic Records, added, “Abel is the consummate 21st century artist and global superstar who continues to break down creative barriers with his genre-bending repertoire.

“His success and career-defining accomplishments have made a historic impact around the world.”

Drake’s most recent album, 2021’s “Certified Lover Boy”, was released via his own imprint OVO Sound under license to Republic Records (owned by UMG). 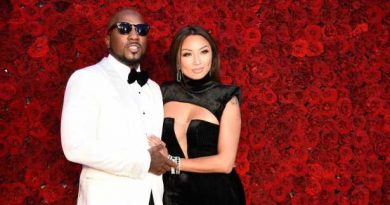 Jeannie Mai Revealed the Sex of Her and Jeezy's Baby, Monaco Mai Jenkins: 'I Feel Chosen' 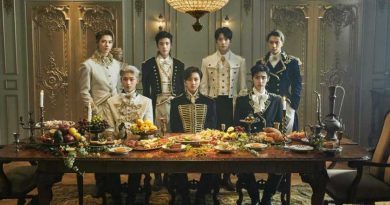