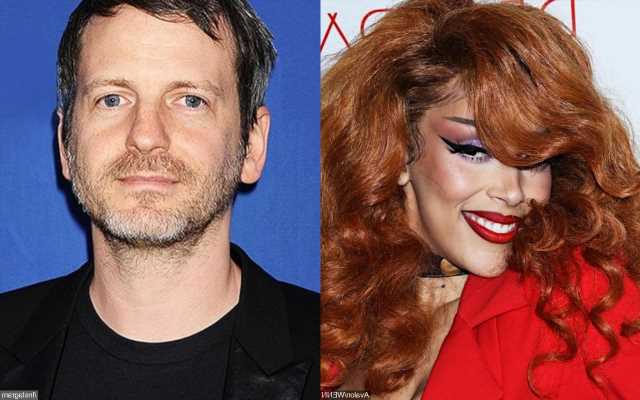 In a new interview, the ‘Say So’ hitmaker discusses her relationship with the producer, who was accused of sexual assault and abuse by fellow musician Kesha (Ke$ha).

AceShowbiz –Doja Cat has distanced herself from Dr. Luke. In an extensive profile feature with Rolling Stone, the “Say So” singer discussed her relationship with the producer, who was accused of sexual assault and abuse by Kesha (Ke$ha).

During the interview, Doja was asked if she would follow in Saweetie‘s steps as the latter previously declared that she wouldn’t work with Dr. Luke again. “That’s not a question I feel really comfortable answering,” Doja admitted.

She then said of Dr. Luke, who was credited for her hits such as “Say So” and “Kiss Me More”, “I haven’t worked with him in a very long time. There’s s**t that he’s credited for, where I’m like, ‘Hmm, I don’t know, I don’t know if you did anything on that.’ “

Despite questioning some of his credits, Doja clarified in a follow-up statement that she was no way doubting the legitimacy of those songwriting credits. “When asked about Luke I may have said something that someone could interpret as me saying that he had taken credit on things he didn’t deserve to,” the statement read.

Elsewhere in the interview, Doja talked about people arguing if she’s a singer or a rapper. “Anyone who says that I’m not a rapper is in denial,” the “Woman” hitmaker defended herself. “I don’t know what they’re talking about.”

Back in May, she took to Twitter to clap back at people who doubted her as a rapper. The musician, who was nominated for Best Female Hip Hop Artist at the BET Award this year, tweeted at the time, “DONT EVER F**KIN DISRESPECT ME AS A RAPPER.” 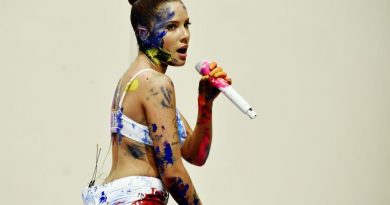 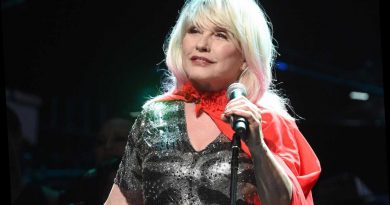