Beyonce sings 'Happy Birthday' to Diana Ross at her party

This Friday, Diana Ross is releasing her first album in 15 years with new record Thank You. Alongside the titular song, the 77-year-old has put out three more singles ahead of the launch in If the World Just Danced, All Is Well and now I Still Believe, which is available today. And if that weren’t enough, the age-defying star has teased her first music video in over a decade for the All Is Well track, which can be viewed below.

The All Is Well music video has been directed by Amanda Demme in collaboration with Diana’s sons, producer Evan Ross and photographer Ross Naess.

On the footage, the iconic singer said: “My sons gave me the confidence and encouragement to make this video.

“After spending almost two years not performing and not being in front of the camera, they supported me in easing back into being around lots of people.

“These three people really took care of me: Evan Ross, Amanda Demme, Ross Naess, and so many others. I am filled with appreciation for the work that they all did to make this happen.”

Want to listen to your favourite artists and the latest songs? Sign up for a free 30 day trial at the link to listen to unlimited music on Amazon Music! 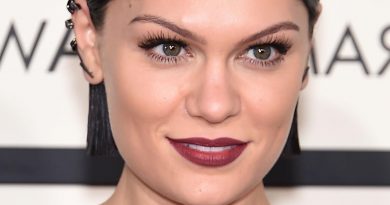 The Truth About Jessie Js Struggle With Neck And Throat Pain 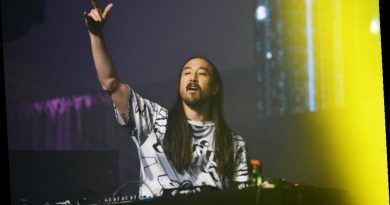 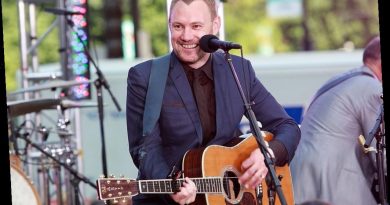 David Gray: His Net Worth and Why 2020's Such A Big Year For The British Artist