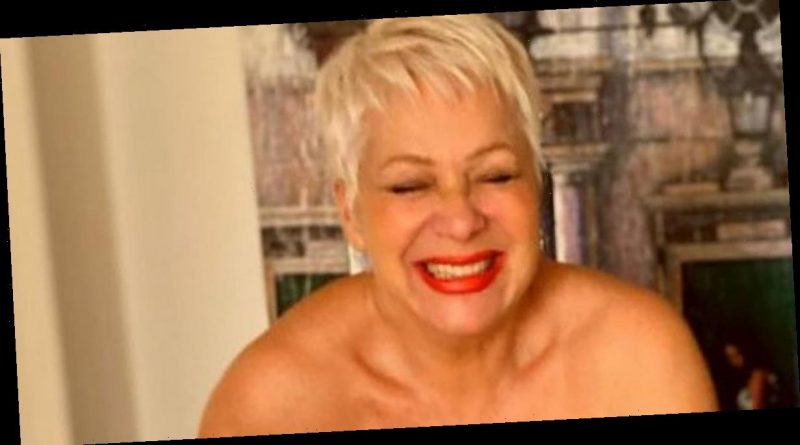 Denise Welch recreated a snap of her spilling out of a bright pink bikini on holiday nine years ago.

The Loose Women panellist was not shy as she shared a lengthy post explaining how she’s focused on her health and weight loss in the last decade.

Paired next to each other, the first picture showed the presenter sporting the same signature white blonde cropped pixie hair style as she has today, and she wore the same coral two piece swimsuit in the second.

But nearly a decade ago, Denise was two stone heavier, and as she grinned in the second picture, the star was noticeably thinner and proudly showed off her new healthy body.

The star began by saying her recreation was "sadly not on a beach".

"Nine years ago I had put on over two stone after giving up alcohol and accepting that I had serious addiction issues," Denise continued in her caption. "As a result I turned to food to fill the void and my crooked thinking led to a very quick weight gain that was in danger of spiralling into another addiction.

"I needed more than just a diet to help so when I was contacted by @lighterlife I listened as they used cognitive behavioural therapy to change the relationship with food.

"I’ve never looked back and still do flexi-fasting to maintain a healthy weight. I’m not remotely bothered about being a size 10. I’m a 12/14 but my osteoarthritis is massively improved and so is my breathing which became impaired with weight gain."

Denise told her followers how turning 63 this year has made her more concerned with her health than anything else, especially when also knowing the potential effects morbid obesity can have on how people fight off Covid-19.

The actress went on to say she understands how easy it is to use food as an emotional crutch, and she doesn’t think there’s ever been enough help for people struggling with their weight.

The Lighter Life ambassador finished by praising the company for their efforts in helping those who struggle with their weight.

"I’ve seen type 2 diabetes reversed in so many people and lives changed as a result. Give them a follow and know you’ll be supported," she said.

Denise received an outpouring of support from her fans too, as one person praised: "You’re a beautiful girl, inside and out."

"I don't actually see weight in either pic. I just see a happy and beautiful woman," another commented.

A third enthused: "You are super inspiring Denise and my goodness you don’t look your age! You rock that bikini girl."

While a fourth wrote: "Great smile in both pics," followed by: "Love you and absolute love this, what a bloody inspiration woman! You look incredible." 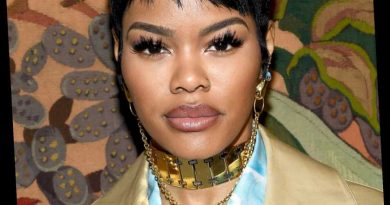 Teyana Taylor Confirms She's Retiring from Music: 'I Won't Let This Kill Me' 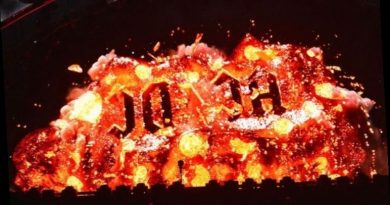 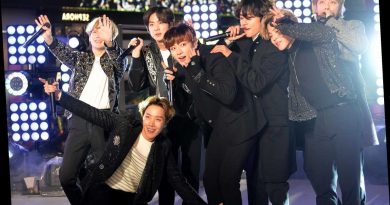