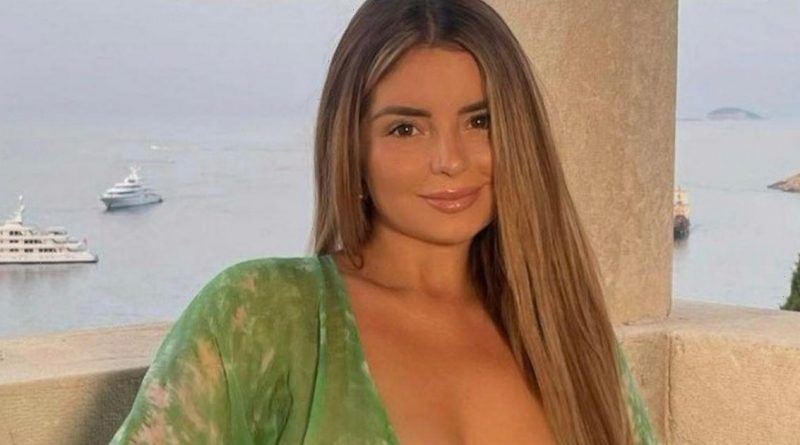 Demi Rose has grown her massive following from posting ever-so-sultry snaps online showing off her famous curves to her adoring fans, and on Thursday she was at it again.

The model showed off her very ample assets once more while wearing a plunging green see-through kaftan as she posed for a set of holiday snaps.

The influencer was sat on a terrace while abroad, with a luxurious backdrop behind her, as she smiled for the camera as she went braless.

The 26-year-old British model left little to the imagination as she wore the revealing outfit which flaunted her fabulous figure.

She captioned the Instagram upload: "Rapunzel never wanted a man to climb her tower to save her, she was just kinky and wanted someone to pull on her hair…"

She sent temperatures soaring as she playfully posed in different positions, with some showing her laying pay on a chair while running her fingers through her long locks.

She captioned the post: "Rapunzel never wanted a man to climb her tower to save her, she was just kinky and wanted someone to pull on her hair…"

Fans flocked to the comment section in admiration of the star, with one saying: "Omg so prettyyy"

A second said: "You're wonderful"

And a third penned: I love the dress," followed by a string of red heart emojis.

The Birmingham-born star has been modelling for the past eight years and she recently shared with Radio 1 Newsbeat that was bullied growing up.

Demi said: "I always wanted to get into modelling and when I eventually got there I classed it as a blessing because I grew up being bullied and didn't have many friends at all."

Tragically back in 2019, both of Demi's parents died, just seven months between one another.

And the star has said that going into lockdown straight after they passed away was "a time of reflection."

She said: "Having to deal with my parents' house and selling their stuff – it was a really sad place for me.

"I wanted to go and travel but I had three months in London, which was a lot of facing what I had been through and was a time of reflection." 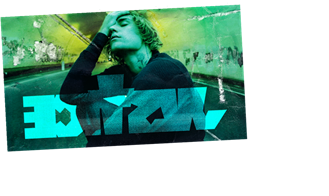 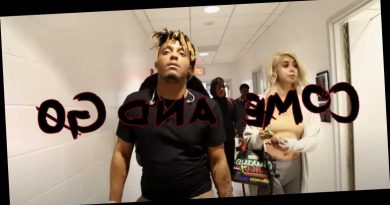 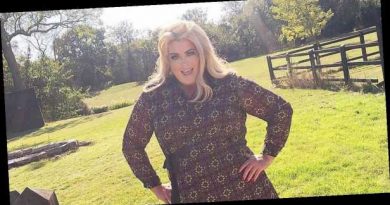