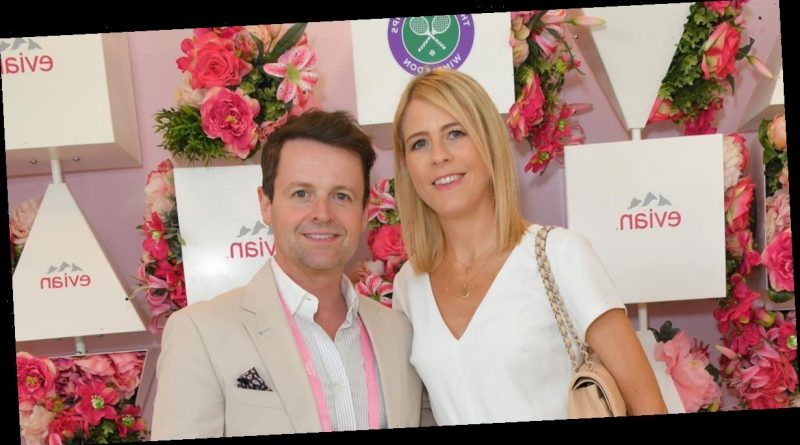 Dec, 45, his wife Ali, 43, and their two-year-old daughter Isla were sleeping upstairs when the thieves are said to have attempted to break into the home in West London.

They were reportedly unable to bypass the home’s secure iron gates and escaped moments before the police arrived just before 1am following a 999 call.

The suspects could be part of a “professional” gang, and police were witnessed by neighbours taking forensic checks, making door-to-door inquiries and analysing CCTV footage.

Dec and Ali reportedly were not woken up during the robbery and were unaware until the morning.

A source told the Sun: “The robbers couldn’t force the gates open and that’s what made them give up and flee.

“Dec and Ali weren’t disturbed. The first they realised anything was amiss was in the morning.”

The Met Police released a statement: “Police were called at approximately 00:40hrs to reports of an attempted burglary at a residential property.

“Officers attended. The suspects had left the scene prior to police arrival. There was no evidence that they had gained access to the property.

“Inquiries are ongoing. At this early stage, there have been no arrests.”

Speaking to The Sun, former Met detective chief inspector Mick Neville said: “It is quite possible they staked out the address in advance and knew Dec lives there.

"The burglars are probably a professional team if they’re prepared to burgle a celebrity’s home with good CCTV and security.”

Neighbours in the surrounding area say that there have been a number of burglaries recently, with 103 occurring in the area in just ten months.

The Saturday Night Takeaway star bought the lavish home in 2006 for £1.9million, the same year that the other half of Ant and Dec, Ant, bought one on the same road.

The Daily Star has approached Dec's representatives and the Metropolitan Police for further comment. 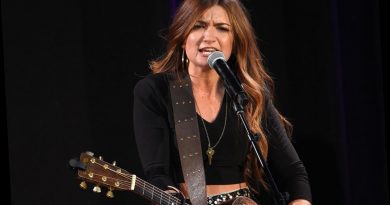 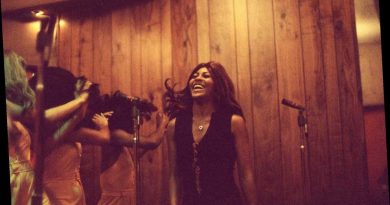 Watch the Trailer for Tina Turner's HBO Documentary: I 'Pulled Myself Above the Destruction' 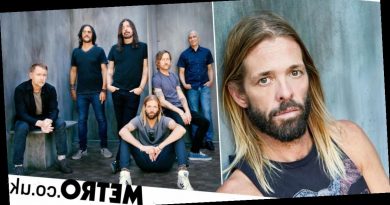