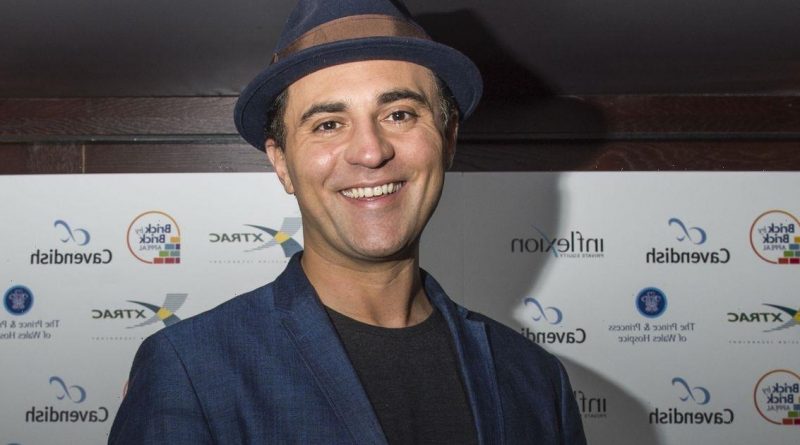 Darius Campbell Danesh's cause of death could remain unknown for two months.

The Pop Idol singer tragically passed away aged just 41 after he was found unresponsive in his Minnesota apartment on August 11, according to a family statement.

But local police in Rochester have said there were "no signs of intent or suspicious circumstances" but the toxicology results they await for could take up to two months to be revealed.

A police spokesman told The Sun: "The investigation into the cause of his death is still pending. There is no known threat to the public."

The singer's fans noted that the area which the star was living at was The Berkman Apartments, which were near the Mayo Clinic.

According to the Mirror, most tenants living at the address, which was billed as "elegant short-term and long-term furnished suites and residential living", were being treated at the nearby facility.

The hospital has previously treated other worldwide names including including Muhammad Ali, Johnny Cash, and Ronald Reagan. It's ranked among the top facilities in the world for it's research into cancer, heart surgery and face transplants.

When the news was announced of Darius's death, tributes poured out for the star from the world of showbiz.

Former music mogul Simon Cowell, who was a judge on Pop Idol along with Pete Waterman, Neil Fox and Nicki Chapman who said: "I first saw Darius on television over 20 years ago and I got to know him really well."

He added: "He was charismatic, funny and just a great person to be with. His passing, for someone so young, is an absolute tragedy and my heart goes out to his family and friends."

The Dancing On Ice legend said: "I can’t quite believe the news of my dear friend Darius passing. I’m heartbroken. Darius took me under his wing during our time in Pop Idol, like a big brother; always looking out for me and for that I thank you my friend."

He added: "I will miss our chats. He was one of the most beautiful, intelligent and gentle souls I was lucky enough to know, a soul that lit up every room. Goodbye my friend. Forever in my heart." 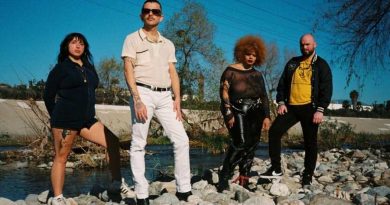 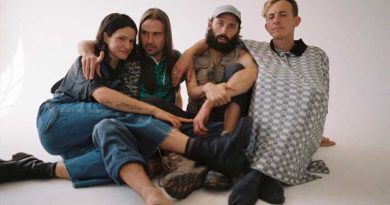 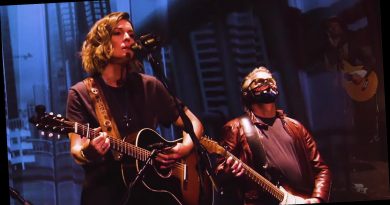