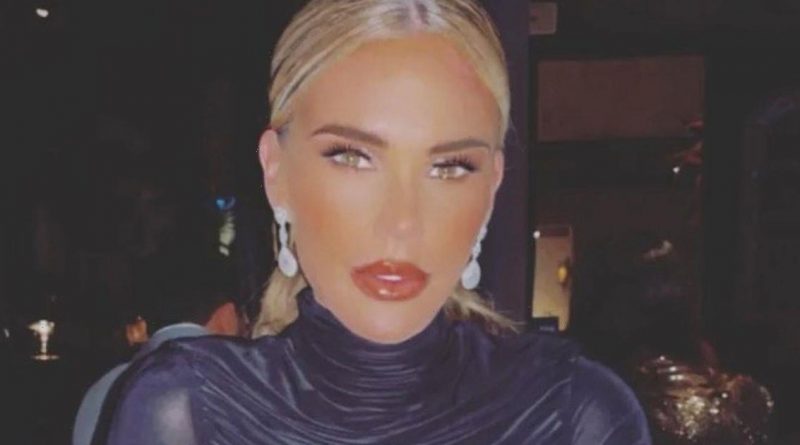 TV star and model Danielle Lloyd certainly caught the attention of her Instagram followers with her recent glamorous snap.

But while many fans were flooding her with compliments, others were left scratching their heads over the shocking similarity between Danielle and Katie Price.

The 38-year-old was sat in a restaurant as she opted for a stunning skintight black dress paired with an incredibly glamorous photo as she pinned her blonde hair back into a ponytail.

Danielle opted for a very bright red lip as she paired it with a subtle swipe of eyeliner and a pair of silver earrings dangling by her ears too.

She looked nothing short of glamorous as she posted the snap to her 554,000 followers as she captioned the snap: "Your mind is a powerful thing.

"When you fill it with positive thoughts, your life will start to change. Positive vibes."

The beauty was immediately hit with likes and multiple compliments regarding her beauty – but fans couldn't help but recognise a distinct similarity between herself and Katie Price.

One user wrote: "I thought that was Katie Price!"

While another said: "Wow. you really look like Katie Price here. Twins."

A third chirped: "Wow I thought you were Katie Price! Beaut."

Meanwhile, another simply added: "Wow, this doesn't even look like you."

Despite messages from fans telling her how different she looks, she was still showered with compliments from people who were adoring the insight into her glamorous night out.

Danielle, who welcomed her fifth child and first daughter Autumn in November 2021, often shares snaps of her life as a mum on her Instagram.

She took a break from the family snaps on New Year's Day as she shared a snap with her husband as they posed together after ringing in the New Year.

They cuddled up at a restaurant as she shared a sweet photo of the duo and captioned the photo: "Another year with you."

2021 was a big year for Danielle and her family after she announced that she was expecting her fifth child – and months later, she revealed she was having a baby girl after four boys.

She announced the safe arrival of her baby girl at the end of November with a sweet snap as fans fawned over the stunning photo. 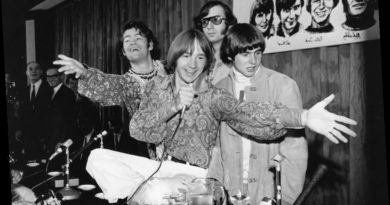 The Monkees: This Classic Hit by The Byrds Was a Satire of Their Career 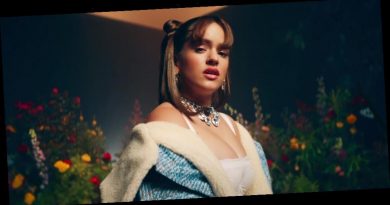