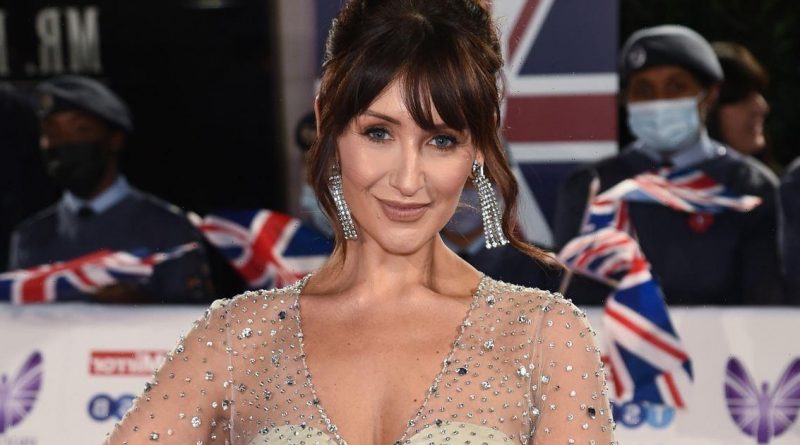 Catherine Tyldesley has revealed she invites her husband to watch her steamy sex scenes – and she even asks him for advice before the racy on-screen romps.

One time, the former Coronation Street star went through her 'straddling' technique with her partner in a bid to make her bum look the best it could be.

Despite this, the stunning actress, 38, said her photographer hubby Tom doesn't get jealous when she gets intimate with her male co-stars.

Speaking to The Sun, Catherine said: "Most of my relationships before Tom, well in fact, all of them, ended because of my job.

"They didn’t get it, the jealousy. But Tom is so chilled.

"I remember the night before rehearsals for my sex scenes, and I said, ‘Babe, if I straddle like this, does my bum look really bad? Have I got cauliflower ass?’

The actress explained that Tom's been present on set when she's had to snog other actors, but she thinks it's a good thing as he can see that it's "clinical" and "not remotely sexy."

She also confessed she was shaving her legs for one of her scenes during lockdown, and Tom told her he hadn't seen shaved legs since "week one".

Former Strictly star Catherine and Tom tied the knot in front of Cath's co=stars in Cheshire's Colshaw Hall back in 2016.

The couple's son Alfie turned seven this week, they're expecting their second child next month – a baby daughter.

Sadly, Catherine has been struck by sickness and sleep deprivation during her pregnancy, which means Tom has been taking the reigns when it comes to parenting Alfie.

Talking to the Hot Mess Mums podcast, she said: "He gets up with Alfie and takes him to school most days because I just can’t function in the morning.

"Then, when Alfie gets home, nine times out of ten, Tom does his homework, Tom does the tea, Tom puts him to bed, so it’s been really difficult.

"And on the odd day that I have Alfie on my own I get the fear — I have to psych myself up for it and just pray to God that I’m having a good day."

The actress explained she struggles to get more than two or three hours of sleep every night, and she's been forced to decline acting roles for the first time in her career.

She added: "I hate admitting when I’m not physically up to something. I had to turn down an acting job down before Christmas, as a brilliant job, but very physical.

"I’ve never turned an acting job down in my life and it was quite an intense one, so I think I did the right thing but it’s hard to do that, I adore my job." 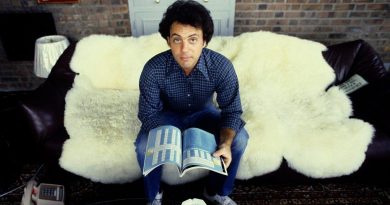 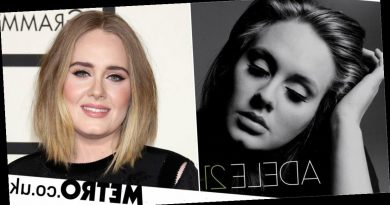 Adele thanks fans as she celebrates 10th anniversary of album 21 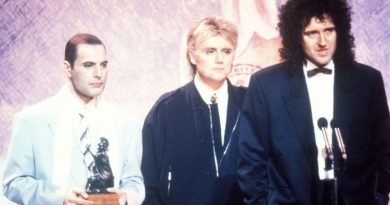 Queen: Beautiful photos of Freddie Mercury SMILING in his garden just before he died