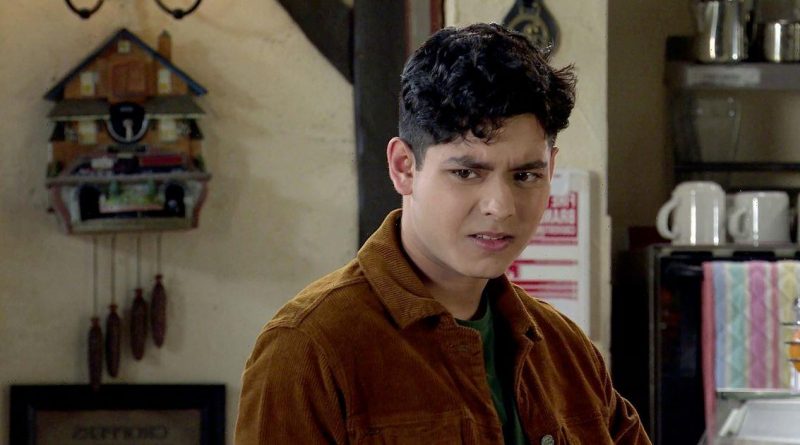 Coronation Street star Adam Hussain has revealed his new girlfriend in a series of adorable snaps posted to Instagram.

The 20-year-old actor is famous for playing the role of Aadi Alahan on the popular British soap.

The star shared a string of loved-up snaps with law student Katie O’Relia from their recent getaway to swanky Sawcliffe Manor Country House, in Yorkshire.

The pair took a moment to pose for the camera as they explored the grounds of the country house.

In one sweet snap, the pair posed in front of a sunset while another saw them beaming in a cornfield.

Both wrapped up warm in big jackets, while Katie wore her long brunette locks down to blow in the breeze paired with simple makeup to show off her natural beauty.

Katie posted her own snaps to social media but captioned hers: “after being caught in a teeny rainstorm”.

Adam also shared another post of him sitting in front of the fireplace to warm up. Katie cheekily commented on the photo with a ring emoji and a flushed face.

A few weeks before, Adam teased his relationship with fans and followers with a photo of him and Katie at Park Life in Manchester.

The couple grinned as they enjoyed a ride on the Ferris wheel.

Katie uploaded the same photo and said: "pretending not to be terrified at the top of the big wheel :))))”

Adam first joined Corrie last year after the character of Aadi was recast.

His character’s life currently hangs in the balance as the soap comes into its explosive Super Soap week this October.

Aadi, his sister Asha and father Dev all get into a horrible car crash.

Forced to make a terrible choice, Dev must choose to save either his daughter or his son as time runs out.

After managing to extricate himself from the wreck, he makes the devastating choice to save his daughter, and pictures show him cradling Asha as he walks away from the crash in the pouring rain.

Opening up about the emotional scenes, Corrie boss Iain Macleod explained: "The Alahans are a fantastic and very central family, more so now than ever.

"Adam [Hussain] and Tanisha [Gorey] are absolutely brilliant actors and the ongoing story about their tension as twins – the squeaky wheel gets the grease, kind of thing is what Aadi feels.”

Get the latest updates on all the things TV and showbiz by signing up to the Daily Star showbiz newsletter. 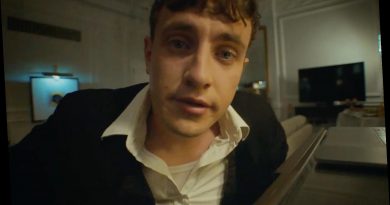