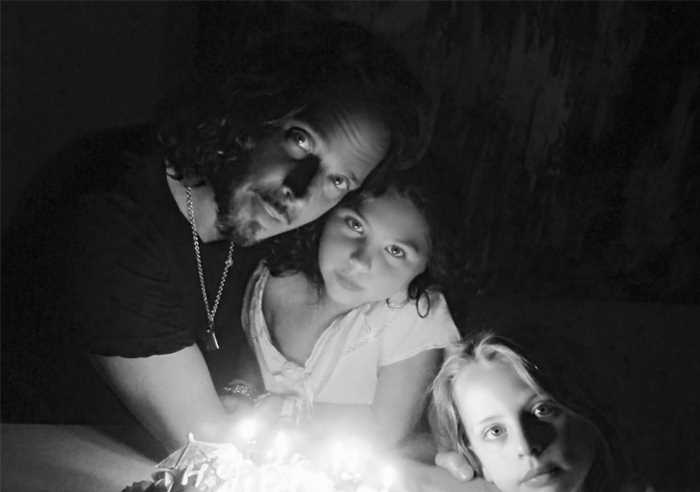 Chris Cornell‘s widow Vicky Cornell is paying tribute to the singer on what would have been his 55th birthday.

On Saturday, Vicky posted a black-and-white photo of Cornell with two of his children — daughter Toni, 14, and son Christopher, 13. The musician is also dad to daughter Lily, 19, from a previous marriage.

“You know I only care about my family,” the email read. “You and my babies. It’s hard for me to go to sleep and wake up without you. When it’s bumpy and I think about the plane crashing, all I can think about is you three and nothing that separates us seems worth it.”

Cornell, best known as the lead vocalist for Soundgarden and Audioslave, died by suicide in May 2017. He was 52.

Actress and singer Rita Wilson commented on Vicki’s post, writing, “Love is love. Glad Chris was born. He gave so much.”

Wilson, 62, also shared her own tribute to Cornell on Instagram, posting a throwback photo of the two posing in a music studio.

“Today is @chriscornellofficial‘s birthday,” she wrote. “This man with a voice like no other said ‘yes’ without hesitation when I asked if he’d sing a duet with me on my first album AM/FM. His voice on the track, ALL I HAVE TO DO IS DREAM, is so gorgeous and silky. His tenderness and soul come through in a fluid warm, wash over you kind of way.”

“He didn’t need to say he’d sing on the album,” Wilson continued. “But he did. What a gift he gave me. And what a gift he was to all who knew him and listened to him.”

“We miss him so much and we saw him work on this so hard — he was always working on his music [because] it was his passion,” Toni told reporters backstage in February. “It was really sad in a way to feel like he couldn’t be there himself to accept it for something that he was so proud of and worked so hard on.”

Toni added, “We’re so proud of him. It was amazing.”

Later that same month, Vicky traveled to Capitol Hill to speak to Congress about the opioid crisis and the impact addiction has on families. (Though Cornell’s death was ruled a suicide, Vicky has stated in the past that she believes that the side effects of the prescription drug Ativan — which can cause worsening depression and thoughts of self-harm in rare cases — may have impacted Cornell.)

“The part that hurts most is Chris’ death was not inevitable, there were no demons that took over — Chris had a brain disease and a doctor who, unfortunately, like many, was not properly trained or educated on addiction,” Vicky said. “We must integrate addiction treatment into our health care system — no more false narratives about the need to hit rock bottom, no more secret societies, no more shame — we must educate health care providers on how to treat addiction and best support recovery.” 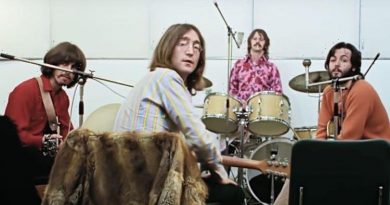 The Beatles Get Back trailer: UNSEEN footage of Fab Four released ahead of doc film WATCH 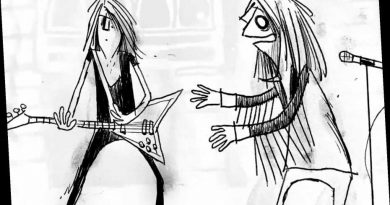 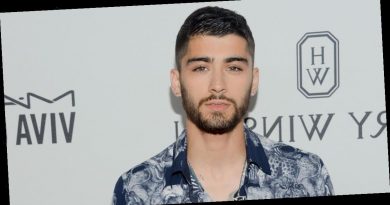