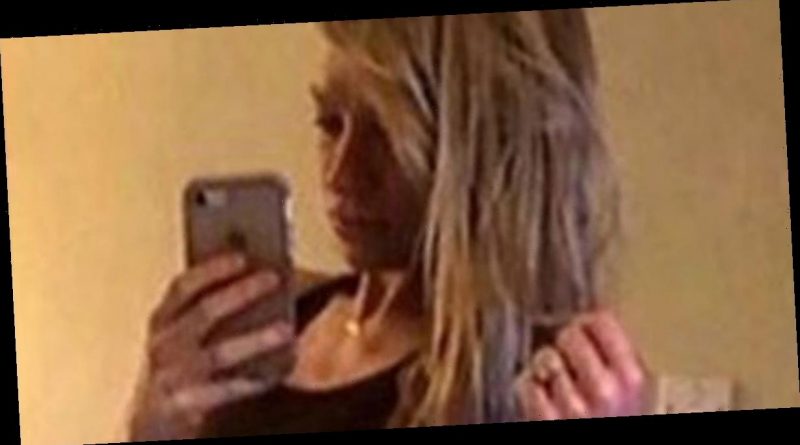 The fitness fanatic, 33, posted striking before and after shots of her posing in knickers and a black crop top.

In one image Chloe is seen showing off incredibly well-honed abs while making a fist to the camera.

While in another she raised her arm to her head and shows off a less toned body.

She wrote in the caption: “Believe in yourself, or you won’t get close to the end game. It’s you Vs you.”

Her post comes after Chloe, daughter of former daytime presenters Richard and Judy, was accused of doctoring photos of her muscular frame by trolls.

She captioned the post: "BTS vids are for the keyboard warriors who know in their infinite wisdom that I built a career on airbrushing."

Chloe also hit at back critics in a recent Instagram post who said that that female personal trainers can be "sexual".

The former Dancing On Ice contestant, 33, has trained and worked as a personal trainer and fitness instructor alongside her media work for several years.

She launched FitnessFondue.com, a fitness and nutrition advice website in 2013 and regularly updates fans on her training progress on her social media platforms.

During a recent question and answer session on Instagram, a fan asked Chloe: "Should female pts stop using sexuality to sell/promote?"

In a bid to make sure every single one of her 236,000 read her response, Chloe posted her lengthy written reply on her Instagram grid.

She began: "Who thinks female sexuality = a great health and fitness plan?

"Nobody does. Nobody is buying a health and fitness plan based on how sexual the PT is selling it.

"Female professionals can and should be as sexual or unsexual/ asexual as they like."

Chloe continued: "Sexuality isn't a crime that women should hide in order to be considered intelligent, informed, professional, successful and or talented.

"Sexuality is a BASIC element of human nature.

"It's pretty boring that we're still discussing whether or not a women can be both sexual and professional at the same time." 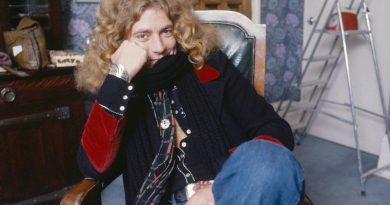