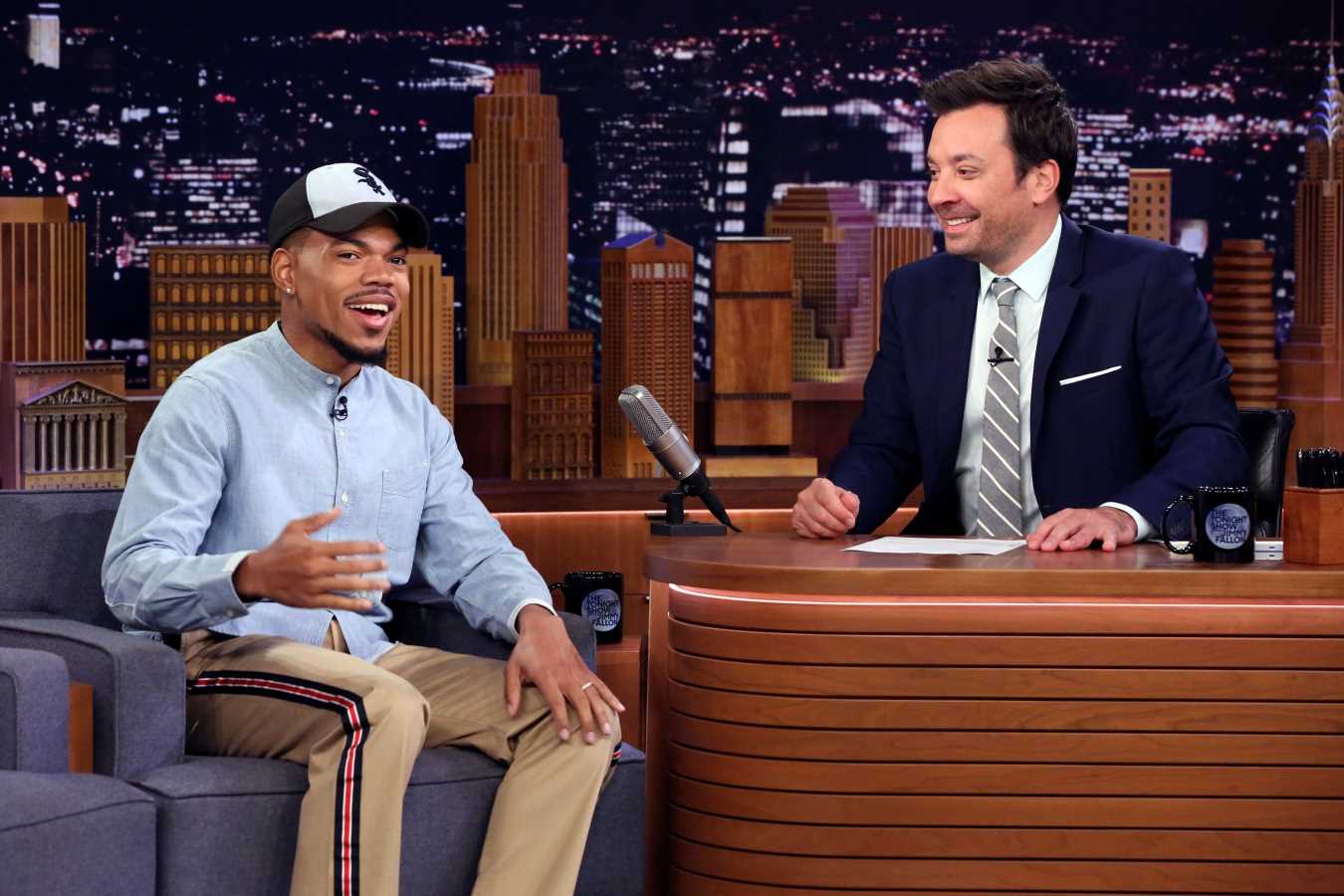 Chance the Rapper came out on The Tonight Show Tuesday to reveal some big news to Jimmy Fallon: the title, release date, and cover art for his debut album, which has been available to preorder without any of those details for some time.

The album is called The Big Day and it arrives near the end of the month on July 26. The art, meanwhile, features a hand holding a transparent disc tricked out with crystals.

“A lot of people know I haven’t sold my projects before,” Chance said. “All my mixtapes were free. This is my debut album. So, there’s a preorder.”

Chance released mixtapes 10 Day, Acid Rap, and Coloring Book in 2012, 2013, and 2016, respectively. By 2019, all three were available on vinyl for the first time. They also hit Apple Music, Spotify, and other major streaming services after debuting on SoundCloud.

The hip-hop star previously teased his first album on Instagram with videos of the glistening disc that’s featured in his cover art.

The Big Day is available to preorder on Chance’s website.

Since he was already on The Tonight Show, Chance then played Box of Lies with Fallon. This time, the game involved some true oddities, like a display of two guys with boxes for heads playing Head of Lies. He also discussed his surprise role in Disney’s The Lion King.

As he explained, Donald Glover, who voices Simba in the film, contacted Chance and said something to the effect of, “Hey, I told Jon Favreau, the director, that you were a huge fan and he wants you to come in as a nostalgia consultant to tell him what ’90s kids like about The Lion King.”

“It did get me another gig,” Chance added. “I did a little bit of slight vocal work on the animated film. You won’t know it’s me. It’s very weird. I do, like, a lot of the background noises. In very small parts, like if you see an antelope grazing or something.” 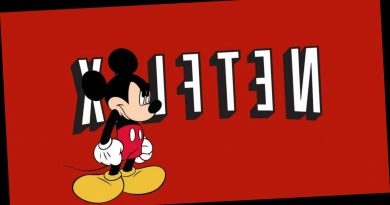 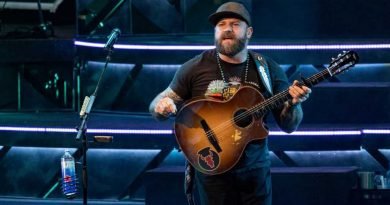 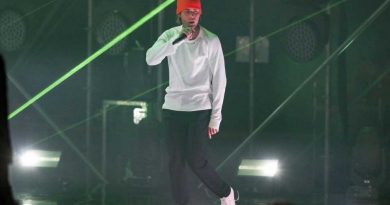