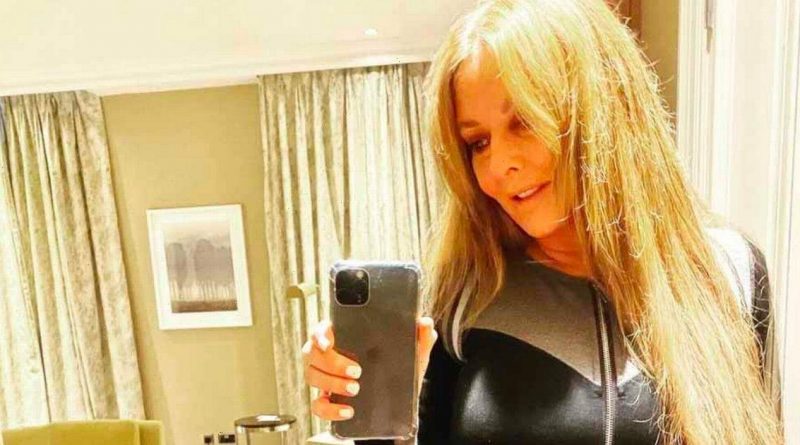 Former Countdown star Carol Vorderman sizzled in a skintight catsuit as she posed for a selfie in her hotel room ahead of the Pride of Britain Awards on Saturday.

The 60-year-old TV star oozed sex appeal in the jaw-dropping snap, which did wonders to accentuate her killer curves and cinched waist.

The age-defying star delighted fans with a series of racy pics in the black and grey one-piece on Instagram as she gears up for rehearsals ahead of the coveted annual award show.

She captioned the post: “Hotel life for a while for this girl. Hosting the @dailymirror @pride of britain awards with wonderful Ash @ashleybanjogram this Saturday. Can't wait.

“Our award winners, as ever, this year are inspirational people who have done, and are doing, extraordinary things”.

Carol rocked her newly golden tresses in a straightened look, as she beamed for the photos.

Fans of Carol went wild for the snap, as they posted a series of complimentary comments underneath the images

Carol has hosted the ceremony for the past 20 years and will joined by co-host Ashley Banjo from Diversity.

This is the first time the mum-of-two will not present the awards solo.

It comes after the Carol recentlyadmitted to loving being in her sixties and said she sticks a “virtual middle finger” up at people who think she doesn't dress for her age.

The Maths wizz spoke to OK! Magazineabout turning the milestone age revealing: “I love being this age. I can't be doing with people who aren't nice and I've never cared what people think.

She then went onto admit that she has always been the rebellious type, and has never cared what other people think.

“Mischief is my middle name and I do what I like. I've always been a bit of a rebel. I've never understood why people conform because society dictates it.

“I've always been a free spirit and questioned what the world "should" means. I was told you should get married at 20 because that's what girls do. I said ‘I'm not doing that and became an engineer.” 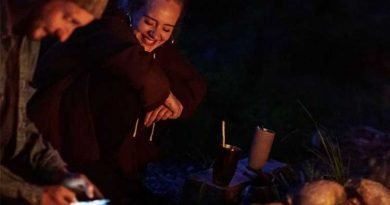 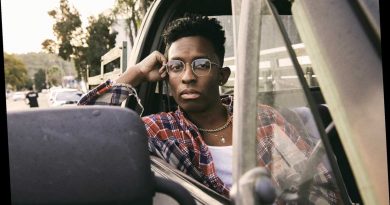 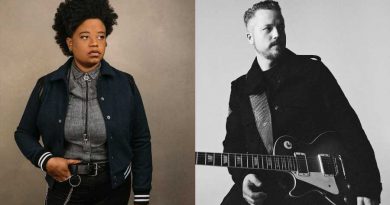