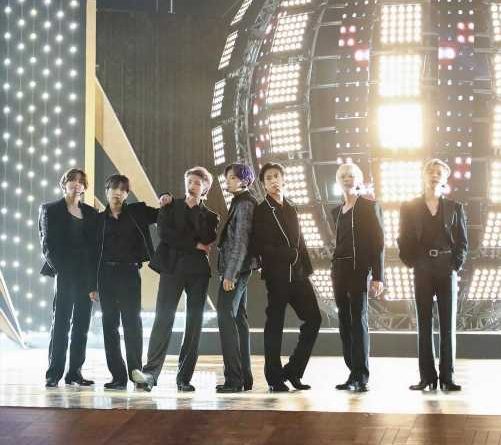 At the 2021 awards show, Billboard nominated BTS for Top Duo/Group with AC/DC, AJR, Dan + Shay, and Maroon 5. They previously won the award in 2019, and the 2021 Billboard Music Awards marked the second time BTS won Top Duo/Group.

For the fifth year in a row, BTS was nominated for and won Top Social Artist. This year, they were nominated for the fan-voted award alongside BLACKPINK, Ariana Grande, SB19, and SEVENTEEN.

Before 2021, the most Billboard Music Awards the septet had been nominated for in the same year was two. By earning nominations for Top Song Sales Artist and Top Selling Song, BTS broke their previous record.

BTS were nominated for Top Song Sales Artist with Justin Bieber, Megan Thee Stallion, Morgan Wallen, and The Weeknd. This marked BTS’ first nomination and first win in the category.

Like with Top Song Sales Artist, BTS earned their first nomination and win for Top Selling Song. They were nominated for their song “Dynamite” along with Gabby Barrett and Charlie Puth with “I Hope,” Cardi B and Megan Thee Stallion with “WAP,” Megan Thee Stallion for “Savage,” and The Weeknd for “Blinding Lights.”

The band was announced as the winner of Top Social Artist, Top Duo/Group, and Top Song Sales Artist before the broadcast of the awards show began. Top Selling Song was announced during the main broadcast.

After winning Top Social Artist for the fifth year in a row, the band members thanked Billboard and ARMY in a pre-recorded acceptance speech.

“Top Social Artist for five years in a row!” J-Hope said. “Thank you ARMY and BBMAs for such an incredible title.”

“We love you!” BTS exclaimed.

The members were happy to win a ‘significant’ award

Top Selling Song proved to be the biggest award that the Korean band was nominated for at the 2021 Billboard Music Awards, as it was saved for the main ceremony. In their acceptance speech, the members of BTS shared how thrilled they were to win a “significant” award.

“Thank you BBMAs for the Top Selling Song award, which is amazing and huge” RM said. “It’s really an honor to be the winner of such a significant title.”

He continued, “We wanted to share some fresh energy with everyone through ‘Dynamite,’ and we think this award is proof that we achieved that.”

At the 2021 Billboard Music Awards, BTS put on a debut performance of their new English-language single, “Butter,” which they released on May 21. 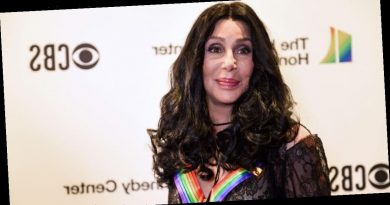 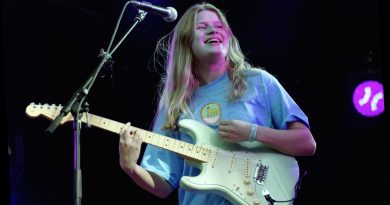