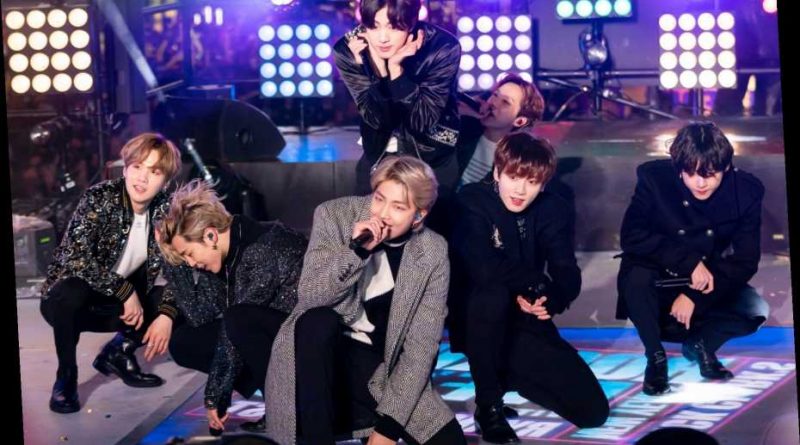 BTS confirmed on Tuesday that they’ll be suspending their planned world tour over coronavirus concerns.

The seven-member South Korean group had previously postponed the North American leg of their Map of the Soul tour that was scheduled to kick off April 25th, as well as canceled a planned concert in Seoul.

The canceled tour dates include shows across Europe and Asia, with two dates at London’s Twickenham Stadium that were set for July.

“Due to the nature of BTS concerts involving travel by thousands of international fans no matter where the performances are held, it is also difficult to resume the tour with the current strict restrictions on cross-border movement still in place,” BTS’ management, Big Hit Entertainment, said in a statement. “Moreover it is impossible at this time to predict when the first performance marking the start of the tour will be able to begin. Therefore, we have made the difficult decision to suspend the previously announced tour schedule and develop a new schedule.” 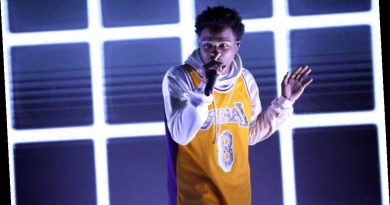 Roddy Ricch Addresses the Leak of His Song With Drake 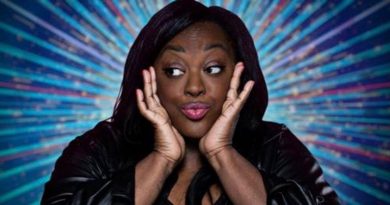