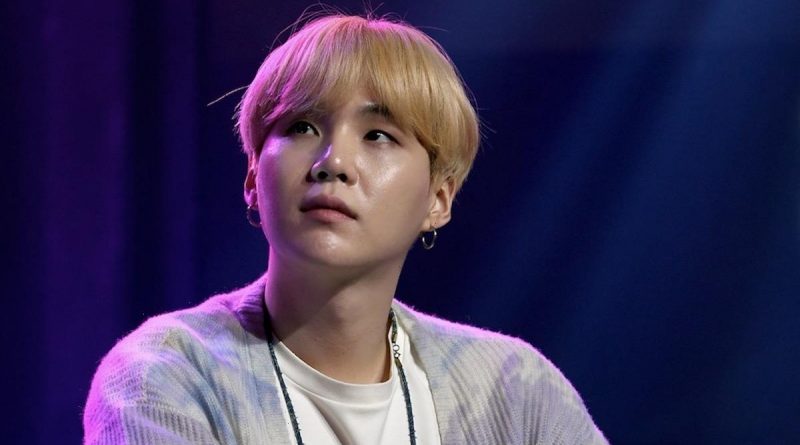 When BTS debuted in 2013, the group was not very well-known. Since then, however, BTS has become the international face of K-pop.

The members have seen many different sides to showbiz in South Korea, and Suga is speaking out about some things he believes should be changed. 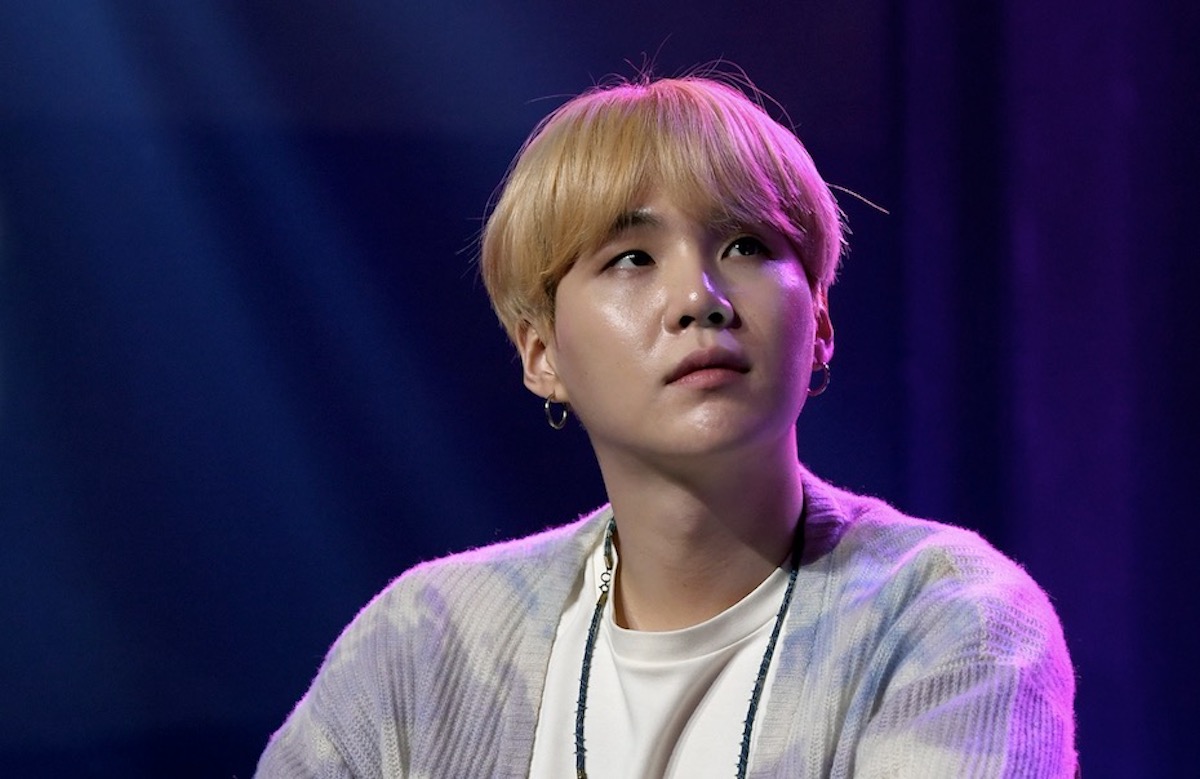 BTS is one of the biggest names in K-pop

BTS debuted in 2013 under Big Hit Entertainment (now HYBE). At the time, Big Hit was a rather small company and did not have as many resources as its competitors. As such, BTS was an underdog, and the odds were stacked against them.

BTS stood out from the crowd by writing their own songs that touch fans all over the world. The group was also active on social media and interacted with fans in many ways, drawing them closer to BTS.

In 2015, BTS hit it in South Korea with songs like “I Need U” and “Run.” The group started gaining more and more recognition before winning a Billboard Music Award two years later.

Since then, BTS has become one of the most popular artists in South Korea and the world. They have become the face of K-pop and is paving the way for more artists from their home country to get international attention as well.

Suga does not like the way K-pop artists promote music

No entertainment industry in the world is perfect—K-pop included. While most fans have long known that K-pop could use some improvements, BTS did not always have enough power and influence to openly discuss these things.

In a recent interview with Weverse, however, Suga explained that K-pop might need to change in order for more artists to gain accomplishments like BTS. More specifically, Suga is dissatisfied with the way K-pop artists promote music.

“The way artists work seems so difficult,” Suga said. “They make an appearance on a different music show every day once the promotional period begins, meaning the exhaustion artists face is enormous, and that fatigue often results in injuries as it adds up.”

He said, “That kind of music show is for promotional purposes, so it’s not like the artists can earn a proper income from them. On top of that, despite all the promoting, there’s no visible outcome, so they inevitably lose morale. If possible, it’d be nice to have one of the performances be really high-quality, even if it’s just the one, but in this environment I’d say that’s pretty difficult.”

Unlike some other companies, HYBE has given BTS a lot of freedom and flexibility. Suga believes it’s time the industry as a whole listens more to its artists and their needs.

“The great thing about the label I’m with is they listen to the artists’ opinions,” he shared. “I think both we and the label know to a certain degree what kinds of activities would be best commercially speaking.”

He added, “But the question is whether the body can endure it or not. If the fatigue builds up as you continuously do those promotional activities, it’s hard to do them the way you did when you first debuted. In that case, I think the label ought to actively accommodate the artist’s views about what they can and cannot do.”

Suga explained that too many companies refuse to listen to what their talents have to say, which he believes is an attitude that is “destroying the industry.”

“Of course, there could still be situations where the label has to be pushy like that, obviously,” he said. “But I heard there’s been times where a label will just say, ‘Do it,’ without any explanation to the artist, or, ‘Why are you talking so much?’ I think that’s the biggest issue and it’s destroying the industry. If you just see the artist as a product, how can they do anything creative?”

He commented, “I really think it’s very contradictory to ask the people on stage to put on an enjoyable performance when they’re experiencing neither fun nor enjoyment.” 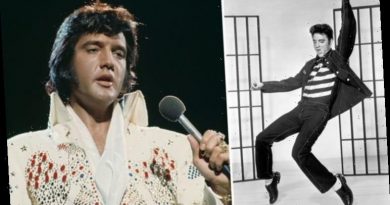 Elvis Presley: 50th anniversary of King accepting the ONLY award he collected in person 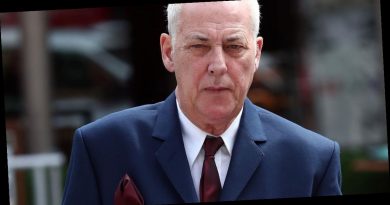