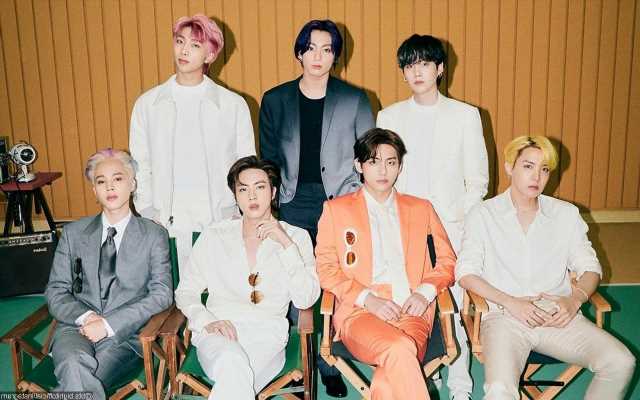 The K-pop superstars’ music video for their second English-language hit has racked up 108.2 million views in a 24-hour period on the platform following its Friday, May 21 release.

The band members previously set the record last year (2020) for the most views in a 24-hour period with “Dynamite”, which hit 101.1 million views, but now “Butter” has proved to be even more popular, racking up 108.2 million hits on its first day following its Friday, May 21 release.

The “Butter” YouTube premiere also earns the group the title of the streaming service’s biggest music video premiere with more than 3.9 million peak concurrents, compared to the over three million scored by “Dynamite” in August.

And it’s not just YouTube records BTS are breaking – they additionally recorded Spotify’s largest single-day streams for a track, with more than 20.9 million hits globally upon its launch.

It’s the latest piece of good news for the group, which took home all four of the Billboard Music Awards it was nominated for on Sunday, May 23, when the stars staged the live debut of “Butter” remotely from South Korea.

Representing the group, member RM said in the acceptance speech, “Thank you BBMA for the Top Selling Song award. Which is amazing and huge.” He added, “It is really an honor to be awarded with such a significant title. We want to share some fresh energy with everyone with ‘Dynamite’.” 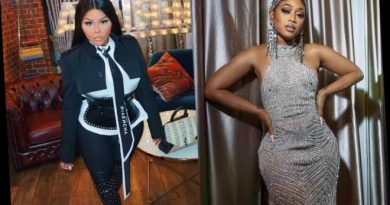 Trina Approves Idea of Going Against Lil’ Kim on ‘Verzuz’ 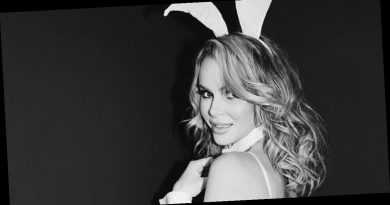 Who Is the Most Popular BTS Member?