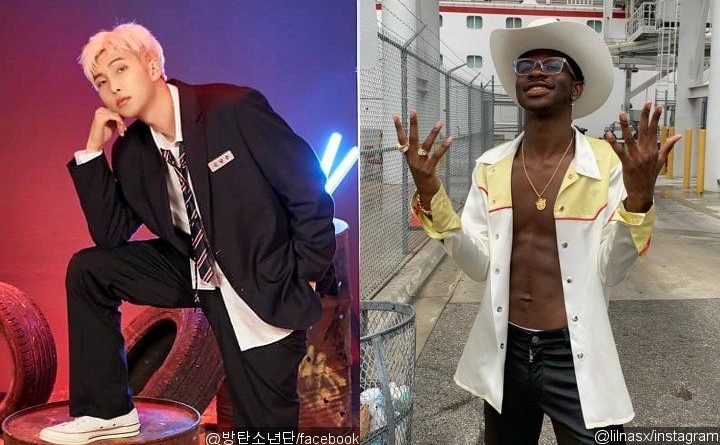 Titled ‘Seoul Town Road’, the new song has slightly briefer take on the mega hit single and features the South Korean heartthrob referencing his country on his verse.

Unlike the other remixes, “Seoul Town Road” has slightly briefer take on the song. It features RM jumping on a verse and hitting a chorus with Nas. Referencing the country where his group was formed, RM spits on his verse, “I got the homis in my bag/ Have you heard of that? Homis made of steel, from Korea, they the be-e-est/ Riding to the farm/ Grabbing all the corn/ We gon’ get yo’ money with my homi in your backyard.”

“Seoul Town Road” marks the latest remix of “Old Town Road”, following the ones with Billy Ray Cyrus, Young Thug and Diplo among others.

Produced by YoungKio, the original “Old Town Road” was released independently on December 3, 2018. It was not until the following year that the song gained popularity on social video sharing app TikTok and went on breaking chart records. The song has topped Billboard’s Hot 100 for sixteen consecutive weeks as of July 2019. Its overall run at No. 1 equals those of Mariah Carey‘s “One Sweet Day” and Luis Fonsi, Daddy Yankee and Justin Bieber‘s “Despacito”.

Internationally, the song topped singles charts in more than twelve countries, including Australia, Germany, the United Kingdom and Ireland.

Talking about how he produced the mega hit in an interview with Rolling Stone, Nas said he penned the song while “bored one day.” He said, “It was the first song I genuinely formulated. I was like, ‘I gotta make it short, I gotta make it catchy, I gotta have quotable lines that people want to use as captions.’ Especially with the ‘horses in the back’ line, I was like, ‘This is something people are gonna say every day.’ “ 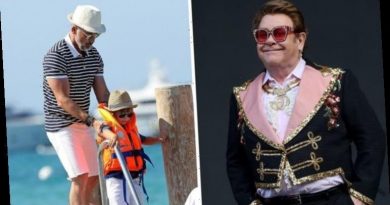 Elton John children: Who are Elton John’s children? Who are their mothers? 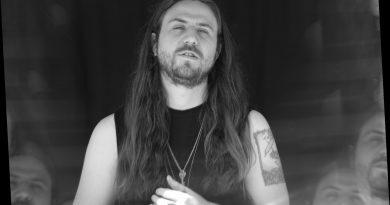