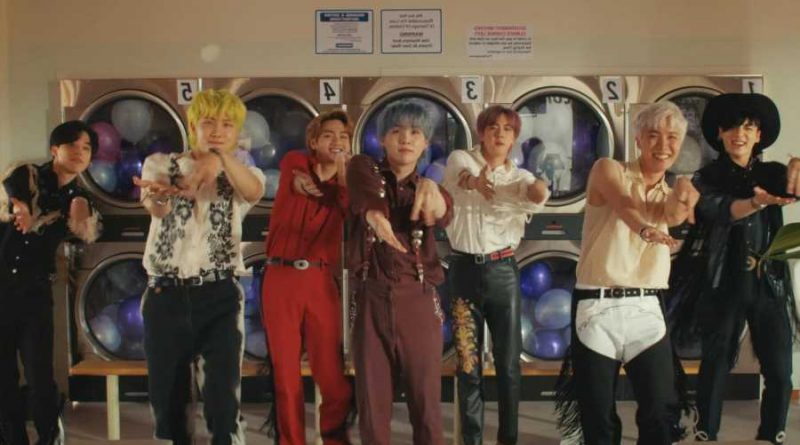 BTS have dropped new song “Permission to Dance.” The track appears on the “Butter” CD single, which dropped on Friday and also houses instrumental versions of each of the songs.

“Permission to Dance” was cowritten by Ed Sheeran along with Steve Mac, Johnny McDaid, and Jenna Andrews, and produced by Mac, Andrews, and Stephen Kirk. Like the title suggests, the track is all about upbeat grooving and enjoying summer fun. In the video, RM, Suga, J-Hope, Jung Kook, V, Jimin and Jin dance outside in a sunny locale, at a laundromat, and on a patio. The buoyant song inspires others to move to the rhythms as well, from office and school employees to kids on a tennis court.

The group will perform”Permission to Dance” during their two-night stint July 13th and 14th on The Tonight Show Starring Jimmy Fallon, marking their debut of the song on a U.S. television show.

BTS recently celebrated their eight-year anniversary with a special two-day streaming event, Muster Sowoozoo. Earlier this month, they announced a line of Funko pop figures inspired by their first English language song “Dynamite.” The group has also partnered with various other brands, including Casetify, Samsung, Louis Vuitton, and McDonald’s. 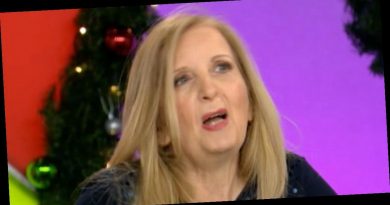 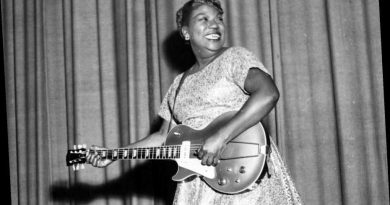 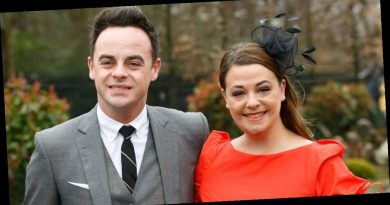