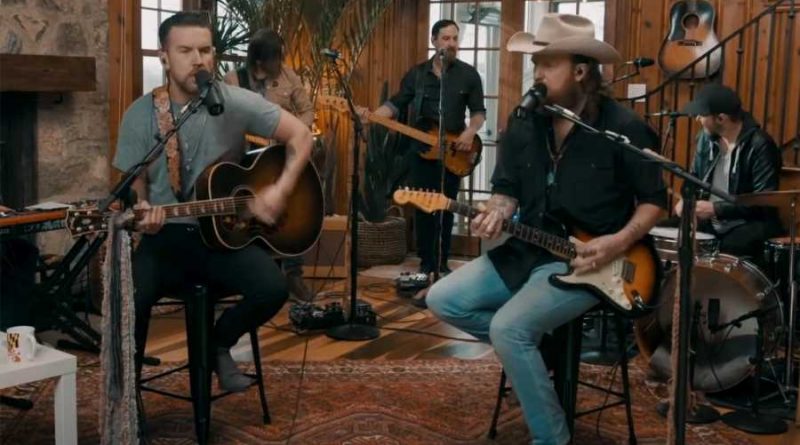 It’s John’s ferocious playing that introduces the country band’s performance, as he leads the group through the wicked instrumental “Muskrat Greene,” before seguing into “Dead Man’s Curve,” the one-two punch that anchors Brothers Osborne’s latest album, Skeletons. TJ Osborne’s baritone is particularly ominous on the fast-paced story-song, and he and John trade verses on “I’m Not for Everyone,” with backup from Matt Heasley on accordion. The rest of the set includes Skeletons‘ title track and the cautionary “Hatin’ Somebody,” featuring some hypnotic slide guitar from John.

The Osbornes recorded Skeletons in 2020 specifically with the live stage in mind, but the pandemic temporarily robbed them of the chance to play the LP for fans. They’ll remedy that this summer with the launch of their We’re Not for Everyone Tour, which kicks off July 29th in Philadelphia.

In April, Brothers Osborne debuted the new song “Younger Me,” a message of resilience about growing up different. “I’ve always wished I could speak to my younger self, give him a hug and show him who he’d become and what he’d achieve,” TJ Osborne said upon the song’s release. 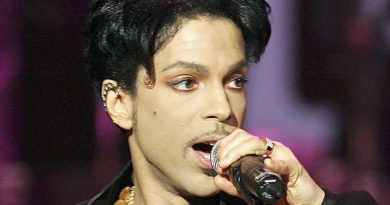 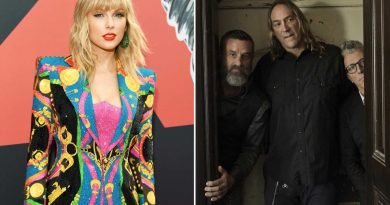 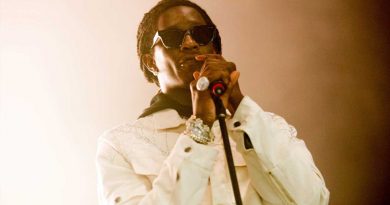