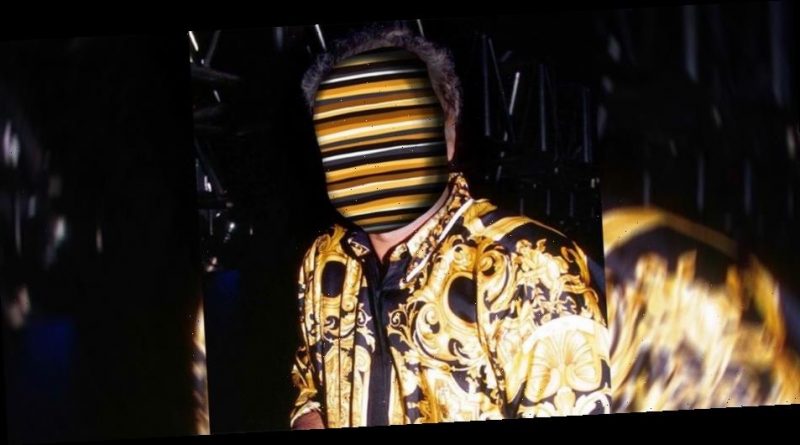 Detroit rap veteran Boldy James has been on a tear this year, releasing his collaborative effort with The Alchemist, The Price of Tea in China (which was easily one of the best records of the year thus far) and his recent collaboration with Sterling Toles, Manger On McNichols (which can contend every bit with his Alchemist collab). Both projects are singular testaments to Boldy’s versatile flow and his vivid depiction of street life, something that he’s perfected over the past decade. Today he’s announced his Griselda Records debut, The Versace Tape, out August 14.

The Griselda pairing was announced last week when Westside Gunn tweeted out a video of him anointing Boldy as the latest crew member by gifting him a GxFR diamond-studded chain. This album will also be a collaborative effort between the rapper and a lone producer as he tapped Jay Versace (yes, that Jay Versace) who made a major pivot from internet hilarity to a bonafide sought after beatmaker. He surprised with a feature on Westside Gunn’s excellent Pray for Paris, producing the aptly named “Versace.” If that track was any indication, expect a tape full of soul samples — but it’s too soon to tell.

Check out Boldy’s tracklist for The Versace Tape below and stay tuned for more from the project in the near future. In more music updates, his new label-mate Conway The Machined dropped his new single “Lemon” featuring Method Man. 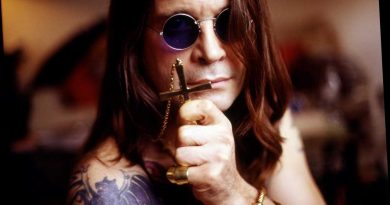 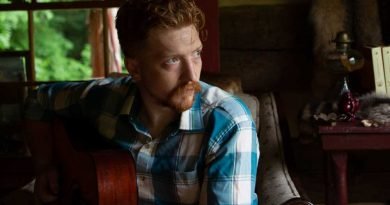