Home » Music » Beyonce's Lion King album The Gift tries to do a bit too much: EW review 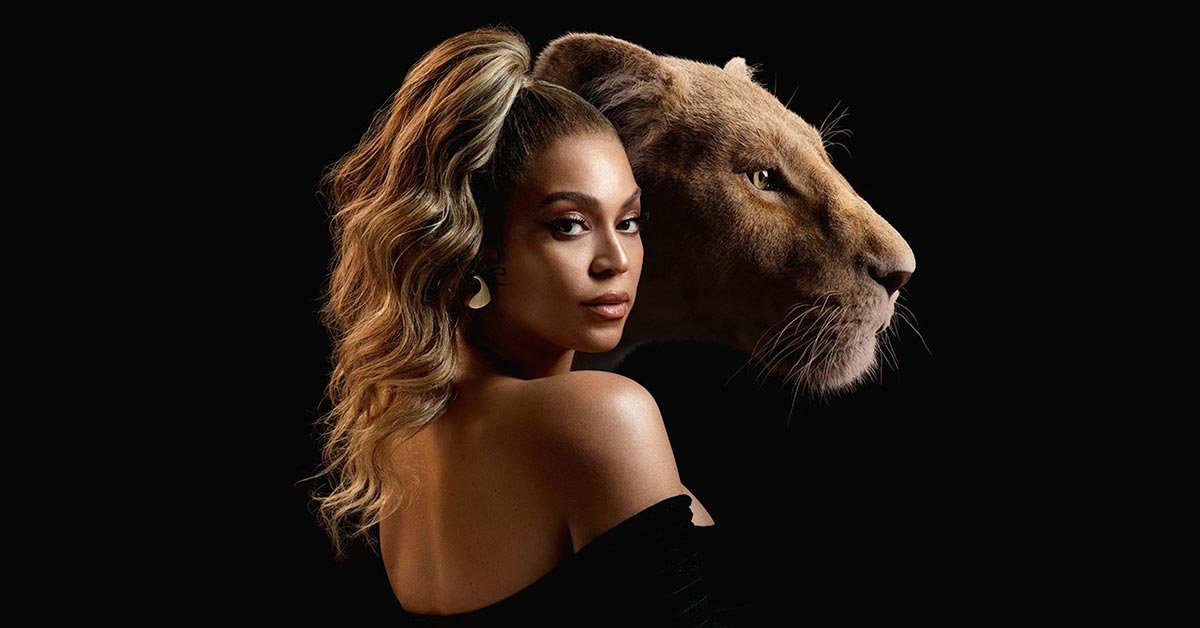 The Lion King: The Gift has the unfortunate distinction of being the first Beyoncé project in years whose identity is tied to another creative vision. It’s a blockbuster-adjacent curation that embraces African genres to reflect its feature film’s aesthetic. That sentence also describes last year’s Kendrick Lamar-led Black Panther: The Album.

But Beyoncé arguably has less wiggle room than Lamar despite being the planet’s most beloved music star. Because it centers around the first black superhero to be presented on such a large, Disney-backed scale, Black Panther inherently carried a sense of rebellion. The Lion King is inextricable from Disney’s DNA for Generations X and Y; it requires a respect for tradition. Still, Beyoncé insisted in a rare televised interview with Robin Roberts that The Gift’s core mission is cultural fidelity. “The soundtrack is a love letter to Africa and I wanted to make sure we found the best talent from Africa, not just use some of the sounds and did my own interpretation of it,” she said. “I wanted it to be authentic to what is beautiful about the music in Africa.”

Live-action Lion King, perhaps to its detriment, is a gussied-up shot-for-shot redo of the original. It makes sense that the soundtracks fall to the same trappings. The Gift boasts the talents of Afrobeats stars Wizkid and Burna Boy along with a host of talent from the continent. Yet, the collection’s first single and closer is “Spirit,” the typical overproduced uplifting ballad that’s obvious Grammy and Oscar bait (much like Elton John’s “Can You Feel the Love Tonight,” from the ’94 film, which went on to win both). Overall, The Gift can’t help but be as palatable as possible.

To her credit, Beyoncé does make an effort to get out of the way: Burna Boy gets the floor to himself on mid-album sunray “Ja Ara E,” and Tekno, Yemi Alade, and Mr Eazi’s collaboration “Don’t Jealous Me” carries a palpable bounce. But The Gift’s obsession with the breadth of black voices dilutes its tracks, making the material feel more like exhibitions instead of songs. Perhaps the worst perpetrator is “My Power.” Tierra Whack delivers a typically adroit performance, but neither she nor Beyoncé and Nija sound particularly interested in being on the same wavelength as the bass prods forth. Lamar pops up for a Beyoncé duet on “Nile,” which feels more dreary than soothing as the Black Panther curator awkwardly pulls in Saharan imagery (“I felt liberated like free birds, I’m stimulated now.”).

Film scenes pop up to give the album thematic direction, but they’re previews that often distract despite their best intentions. Mufasa’s spiel about universal balance opens the album and of course foreshadows something that threatens it. He adds an unnecessary gravitas when, on the next track “Bigger,” Beyoncé throws in some insight about the difficulty of maintaining a marriage, implicitly paralleling her struggles with Pride Rock’s. Jessie Reyez and 070 Shake’s “Scar” — which comes after its title villain’s fall — only does just enough to fill its prompt with lines about jungle survival; it falls apart as a song without its context.

Predictably, The Gift’s biggest successes come when Beyoncé and the crew decide to play it straight. “Mood 4 Eva,” her victory lap with Jay-Z and Childish Gambino, is every bit of the flex it intends to be. When Malian songstress Oumou Sangare’s voice swirls about in the background, it genuinely rings as a celebratory soundbed. The Carters sound spry shouting out Nipsey Hussle, referencing Dikembe Mutombo, and rapping about being the Carters (“I’m so unbothered, I’m so unbothered/ Y’all be so pressed while I’m raisin’ daughters”). Even better is “Brown Skin Girl,” which features Wizkid, SAINt JHN, and Blue Ivy Carter. Untethered to the grandioseness of the project’s premise, the mother-daughter collaboration is instantly likable in its earnestness. The ode to black beauty includes beaming pride-filled shoutouts to the world’s Naomi Campbells and Lupita Nyong’o, for there’s “complexities in complexion.” It’s Blue who’s sweetly ending the song, reciting the chorus by herself. The Gift leans on variety to express its love of blackness, yet a singular voice proves just as affecting. B- 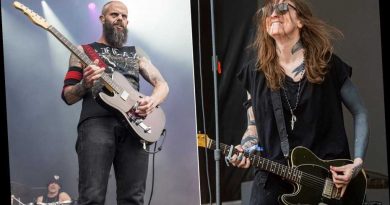 Against Me!, Baroness Link for Co-Headlining Tour 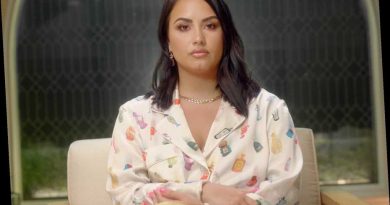 'Demi Lovato: Dancing With the Devil': Everything We Learned in Explosive Docuseries 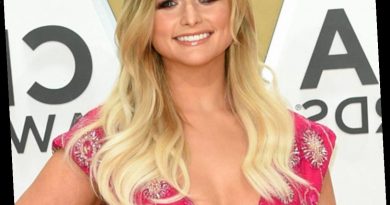