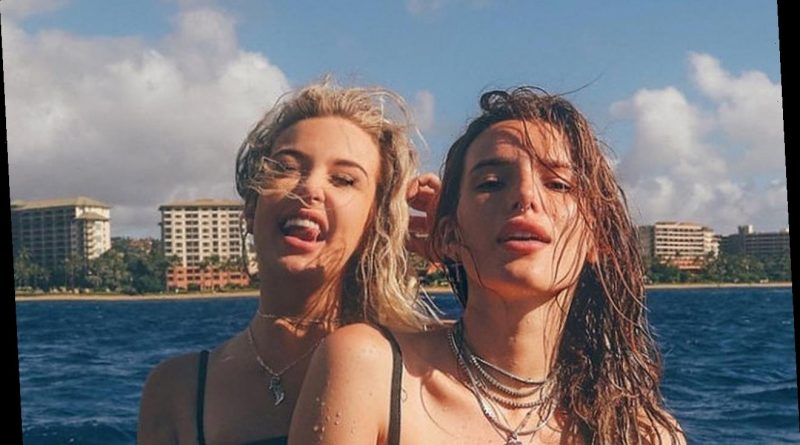 The former Disney actress has set the record straight on the online chatters suggesting she took a dig at her former girlfriend in her newly-released single.

AceShowbiz -Actress/singer Bella Thorne has shot down speculation suggesting her latest song is a dig at her ex-girlfriend Tana Mongeau.

The “Shake It Up” star split from YouTube personality Mongeau in early 2019 after less than two years together, but the old relationship hit headlines on social media recently following the release of Bella’s track “Stupid F**king B**ch”.

She also cast a blonde who looked strikingly similar to her ex to co-star in the accompanying music video, as Bella sings lines like, “You wanted me for clout, and I should’ve thrown you out/But I never resist the way you bite your lower lip.”

She and Mongeau even traded barbs online after the promo dropped in December (20), indicating the track was all about their doomed romance, but pansexual Bella insists that isn’t the case.

“It’s not (about Mongeau),” she told the New York Post’s Page Six. “The song is about people in your friend groups.”

She continued, “Everyone kind of goes through this, where a new person comes in and you’re all, like, ‘Yeah, f**k yeah, I love this guy, he’s got great energy…’ and then that person slowly takes over your whole group, gets in there and things start to happen.”

Bella goes on to insist “Stupid F**king B**ch” isn’t about any one particular person. “I just thought the hook is super catchy with ‘stupid f**king b**ch,’ so therefore it sounds like it’s about a female but it’s not really just about a female, it’s about this perspective of people that everyone can really relate to,” she said, before admitting writing about female relationships is “so intriguing.”

“Whether you’re writing about dating them or f**king them or talking to them or just in general having a conversation with another woman, it’s so interesting,” Bella shared. 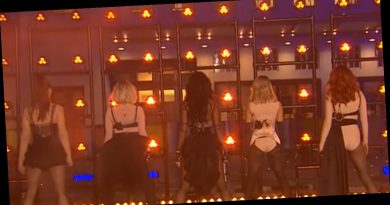 Slim 400 Shot: Details on the Artist and Bond with Rapper YG 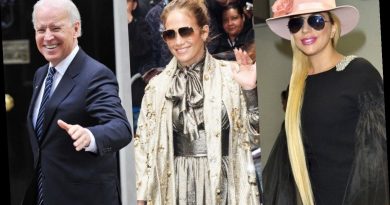