The song, with its chorus of “I can’t wait,” is oddly appropriate for the situation the world found itself in on Wednesday morning, as the election’s outcome remains unclear.

Colbert introduced the song as “inspired by the current climate of the country, with a hopeful message to the youths,” and the show cut to the group in a comfortable studio festooned with candles and glowing lights. A masked child walked into the room and yelled into a microphone, “This is generation A! And we’re not gonna wait!” as the group launched into the song, with its chorus, “I can’t wait, wait, wait, wait, wait, wait/ Too little too late!” While the group formed and is based in Montreal, founding members Win and Will Butler are from Houston.

The song has a driving rhythm and, of course, an anthemic feel, although it’s much more aggressive than the material on the group’s most recent album, “Everything Now,” which came out three and a half years ago. Since its release, Arcade Fire has dropped just one song, a cover of the Disney classic “Baby Mine” for the remake of “Dumbo,” although the bandmembers have been involved in a variety of solo projects.

However, in an interview with producer Rick Rubin last month on the “Broken Record” podcast, singer and chief songwriter Win Butler revealed that the group has written “two or three” albums worth of material that they plan to record in the coming weeks.

“Once your body’s already going, there’s no stopping it, so I’ve just been writing,” he said. “I can’t remember a time when I’ve written more. [It] feels like being 18, sitting by the piano for five days in a row working on a melody for a verse. It’s been pretty amazing actually.”

He said one silver lining of lockdown has been the time it’s offered to work on new material. “We have a studio, have every keyboard, drum machine, piano – everything I could want – and fucking time. The one piece that’s been missing [on previous albums] is the time, and now the time is there.” 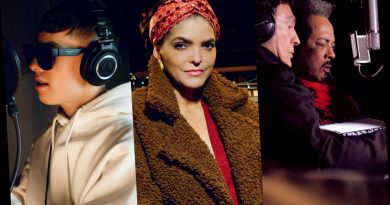 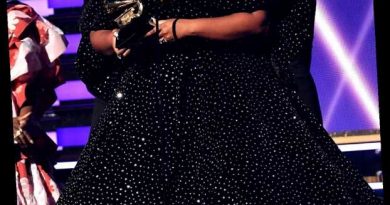 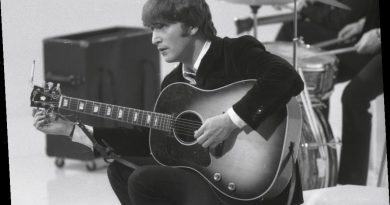 John Lennon 'Loved Everything' This 1950s Rock Star Ever Did