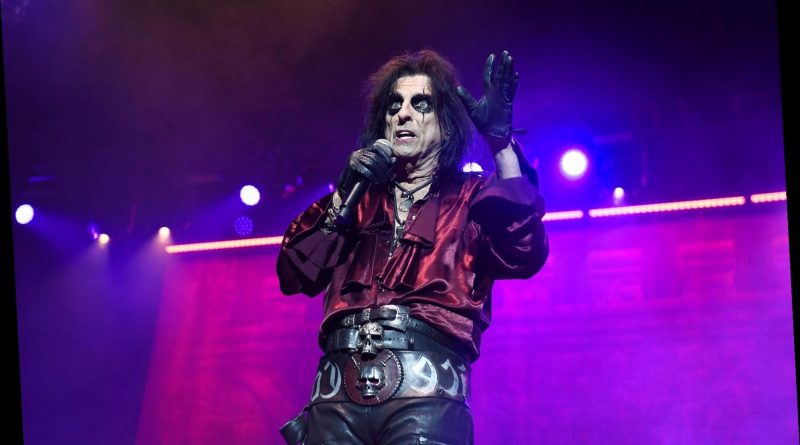 The first single off Detroit Stories will be a cover of the Velvet Underground’s “Rock n’ Roll,” which will be released Friday, November 13th. Although the Velvets are a classic New York City band, Mitch Ryder and the Detroit Wheels famously covered “Rock n’ Roll” in 1971; that recording was produced by Ezrin and featured both Badanjek and guitarist Steve Hunter, all of whom contributed to Cooper’s new cover (guitar Joe Bonamassa also plays on the cut).

Detroit Stories was meant to pay tribute to Detroit’s unique musical legacy as the “birthplace of angry hard rock,” as Cooper put it in a statement. “After not fitting in anywhere in the U.S. (musically or image-wise) Detroit was the only place that recognized the Alice Cooper guitar-driven, hard rock sound and our crazy stage show. Detroit was a haven for the outcasts. And when they found out I was born in East Detroit… we were home.”

Along with all the hometown heroes playing on the record, Ezrin added, “We had musical ideas and encouragement from John Varvatos, the support of the folks at Shinola, and we recorded at Rustbelt Studios in Royal Oak. This was Made in Detroit for Detroit by Detroit denizens.”

Detroit Stories is available to preorder and will be released in various formats including CD, CD and DVD digipak, a CD box (with CD, Blu-ray, T-shirt, face mask, torchlight, and three stickers), and a double LP vinyl set. The DVD/Blu-ray will feature Cooper’s concert film, A Paranormal Evening at the Olympia Paris, which was previously released just as a live album in 2018. 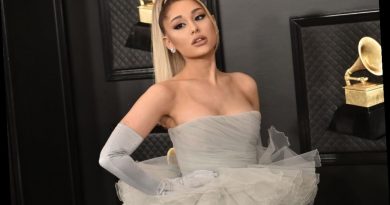 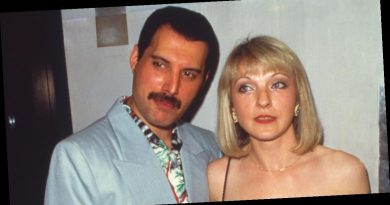 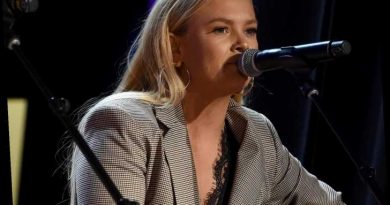