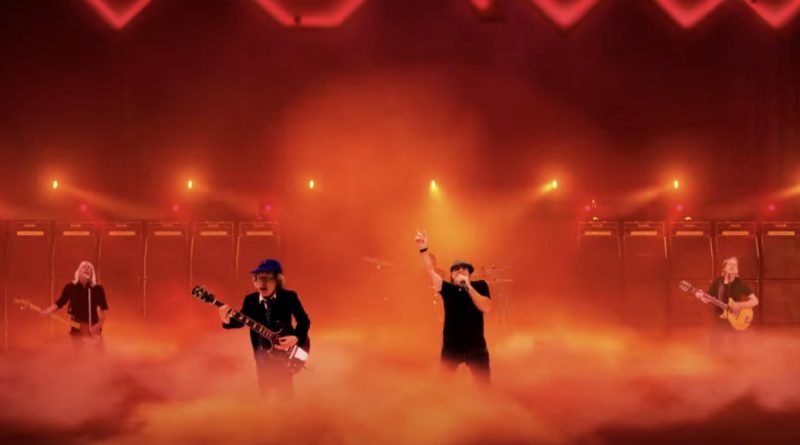 AC/DC take a trip down memory lane in their new video for “Through the Mists of Time.” The song appears on the group’s 17th studio album Power Up, which arrived last fall.

The concept for the novel new clip was conceived by Angus Young. Director Najeeb Tarazi and creative director Josh Cheuse spliced together footage of each of the five bandmates filmed separately in different parts of the world, weaving it alongside photos and shots from performances through the years. Set in a museum — which features classic paintings along with new ones of the band as well as posters and other memorabilia — it also includes a virtual performance.

AC/DC previously dropped videos for “Witch’s Spell,” “Realize,” “Demon Fire,” and “Shot in the Dark” from Power Up, which opened at Number One on the RS Albums Chart upon its release in November 2020. 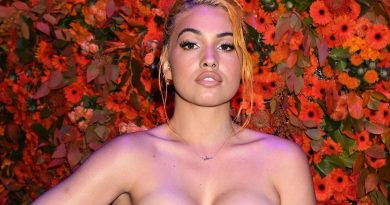 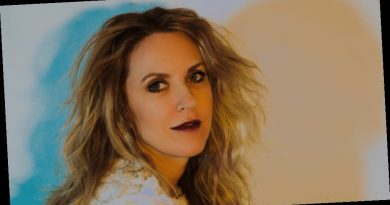