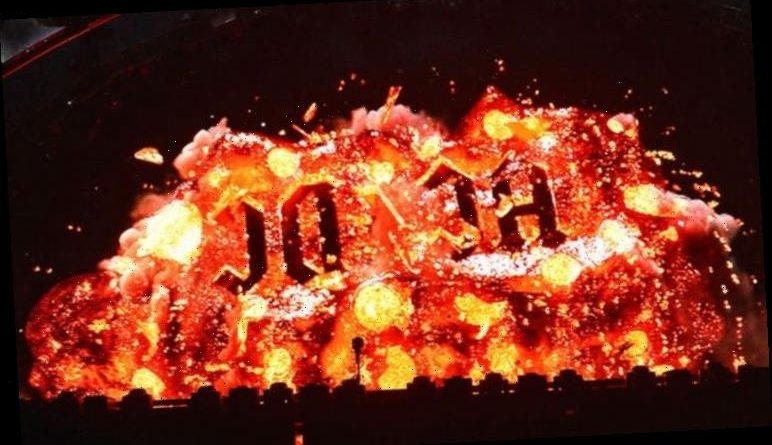 AC/DC has had a bumpy time over the past few years. The toughest blow was singer Brian Johnson’s grave hearing problems which forced him to pull out of live performances during the 2016 world tour. Fans had a very mixed reaction to his temporary replacement Axl Rose. Reports of a major new 2020 tour were scuppered by the global pandemic but it suddenly seems that the band have been working on something very big in secret and bringing back other former members.

Original founding member Malcolm Young was forced to retire in 2014 with early on-set dementia and later died in 2017.

Drummer Phil Rudd’s escalating legal problems prompted his departure in 2015 and bassist Cliff Young retired at the end of the 2016 Rock or Bust World Tour.

Thrilling new images show Angus and Stevie Young with Johnson, Rudd and Young all back together on stage.

The new photographs appear to have been accidentally posted on the official AC/DC site and fans sites grabbed them before they were quickly removed. 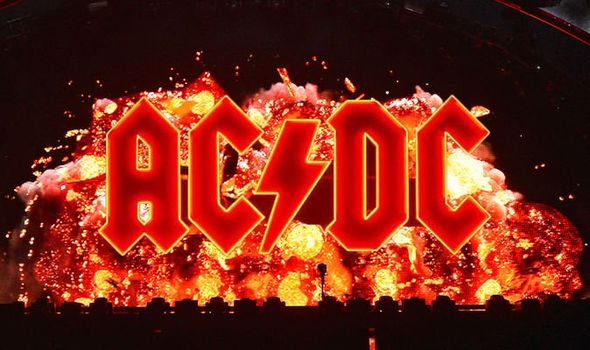 They said: “Possible images of a new clip were leaked on the official AC / DC website. They have already been deleted. We are waiting for more information.”

The other two shots show the five members of the band performing for what many are speculating is a new video to promote a new single.

SCROLL DOWN TO SEE THE IMAGES

Rudd and Joihnson were also apparently spotted together at a recording studio.

Speaking on Joe Walsh’s Old Fashioned Rock N’ Roll, 72-year-old Johnson also said of 2021 touring hopes: “It would be lovely just to get out there, stand on that stage, and just give it everything you’ve got. 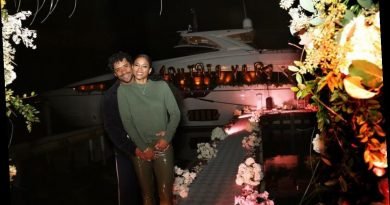 Ciara Celebrates 34th Birthday with Husband Russell Wilson: 'Being in Your Arms Is All I Need' 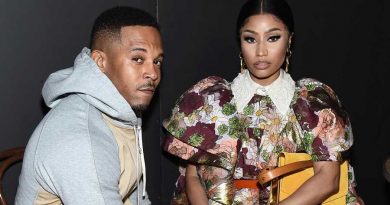