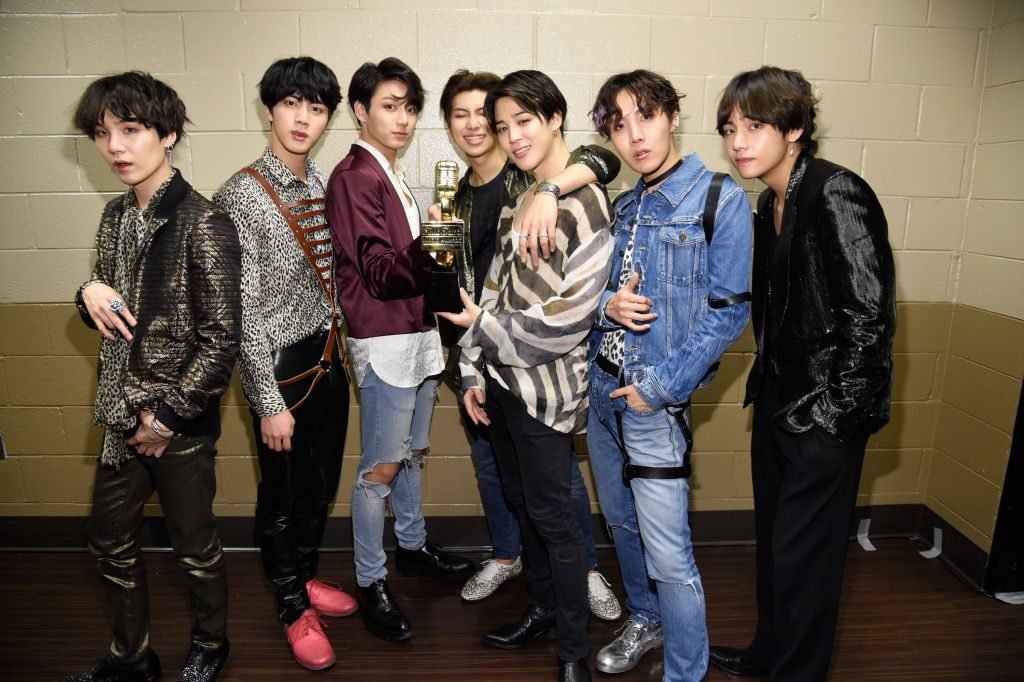 K-pop has been taking the world by storm in recent years. It used to be a niche genre that only a small subset of America was familiar with, but now more and more people are taking an interest in K-pop music and artists.

There’s also no doubt that BTS is leading the way in bringing K-pop to a global audience. They have appeared many times on American shows, broke plenty of records, and converted lots of non-fans into their ARMY fandom.

However, while BTS is amazing in their own way, the K-pop genre has a huge amount of boy bands and girl bands that are also just as awesome. If you like BTS, why not give the following artists a try?

NCT 127 has done a lot of promotion worldwide, so any international fan of K-pop should not miss them. They have two English-speaking members, appeared in several American media outlets, and even released a full English version of one of their singles — something even BTS has not done before.

If you end up enjoying NCT 127, you will be glad to know that there is a lot more where they came from. They are part of the larger NCT franchise, which includes a few other similar groups. Fans of NCT 127 should also check out their younger brother group, NCT Dream, who recently collaborated with British singer HRVY for a catchy song.

Like BTS, Monsta X debuted with a youthful, rebellious image. If BTS was the troubled teens in your class, Monsta X was the alluring gang of guys at a rival school you secretly wanted to hang out with. Their first music video was literally about them breaking out of jail.

And, like BTS, Monsta X grew up and their image matured as well. They continued keeping their iconic sound and powerful dance moves while exploring new themes and concepts.

Got7 is one of those K-pop groups that are more popular internationally than in South Korea. Perhaps it is because almost half of the band is made up of foreigners, one of whom is American.

Their huge international success has even landed them into the Billboard Music Award’s “Top Social Artist” category in 2019. Ultimately, BTS won that round, but there’s no denying that Got7 has a big presence that should not be ignored.

Got7 is known for changing up their style over the years, so regardless of your taste in music, you can probably find at least one Got7 music video that is enjoyable.

Seventeen has a very similar rags-to-riches story like BTS. When Seventeen debuted in 2015, their entertainment company was on the verge of bankruptcy. However, the group quickly gained success and turned things around. Today, they are one of the top boy bands in South Korea alongside BTS.

When Seventeen was first introduced to the public, they were known for putting out innocent, teenage pop songs. Over time, they have matured and these days, they seem to handle both upbeat music and sorrowful ballads extremely well, showing that they deserve to be where they are today.

K-pop has dozens of fantastic boy bands, but it’s important to remember that there are also many girl bands that deserve people’s attention. For fans who are uninitiated, a great group that you should check out is Blackpink.

Blackpink is one of the most popular girl bands among international K-pop fans. They’re known for their catchy tunes, tough image, and likable personalities. It also doesn’t hurt that three out of the four members can speak English. And if you need any more reason to start getting into Blackpink: Jake Gyllenhaal is a fan! 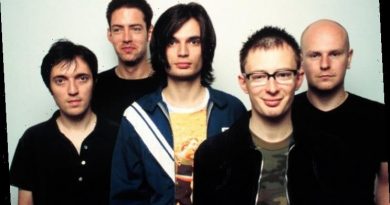 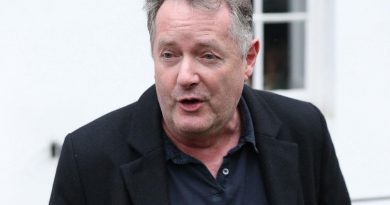 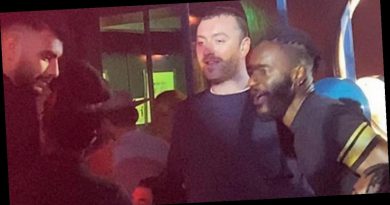