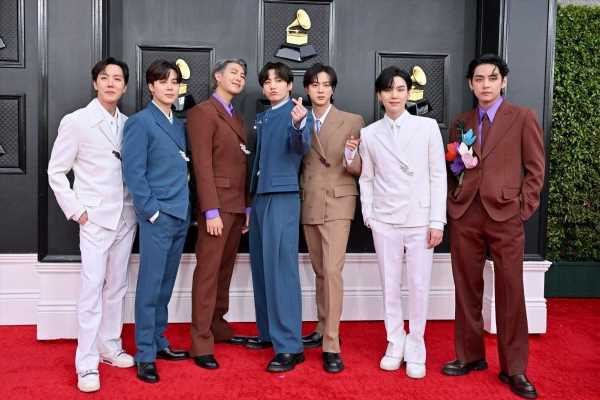 The 2022 Billboard Music Awards are taking place on May 15. BTS have seven nominations in six categories, including Top Duo/Group. Leading up to the main broadcast of the 2022 BBMAs, Billboard announced the winners of multiple categories. BTS won Top Duo/Group for the third time, and Jin, Suga, J-Hope, RM, Jimin, V, and Jungkook also took home two other awards for Top Selling Song and Top Song Sales Artist.

At the 2022 BBMAs, there are a total of 62 categories. Of those categories, 54 were announced before the main broadcast in a TikTok stream hosted by Tetris Kelly and Tiffany Taylor.

By winning Top Duo/Group at the 2022 BBMAs, BTS earned their third win for the award. The septet has now tied One Direction’s record of three Top Duo/Group wins at the BBMAs.

All of BTS’ nominated categories were revealed before the official broadcast of the 2022 BBMAs. Out of their seven nominations, BTS won three awards and beat themselves in the Top Selling Song category.

BTS’ nominated categories and the corresponding winners are listed below: 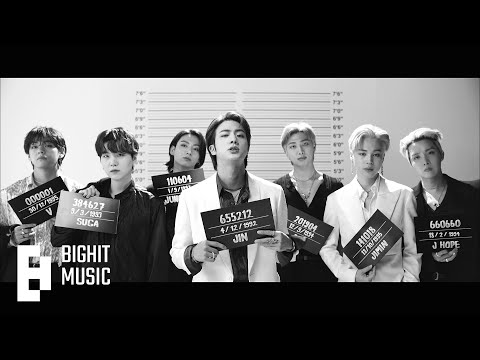 BTS will release a new album called ‘Proof’ in June

While BTS earned seven nominations at the 2022 BBMAs, the band will not be attending the award show. Right now, Jin, Suga, J-Hope, RM, Jimin, V, and Jungkook are in the middle of preparing for a new album to drop.

On June 10, BTS will release an anthology album called Proof. The album will include some of BTS’ greatest hits, previously unheard demo tracks, and new songs.

For fans still wanting to tune into the 2022 BBMAs, the award show will be broadcast on NBC at 8 p.m. EDT.

BTS: Jungkook Thinks the Band’s Grammy Awards Rehearsal Was ‘Better’ Than Their Performance 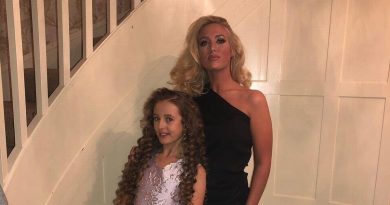 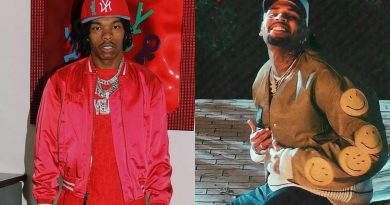 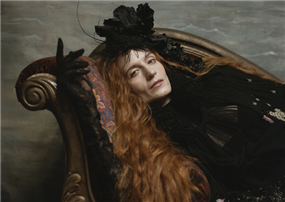