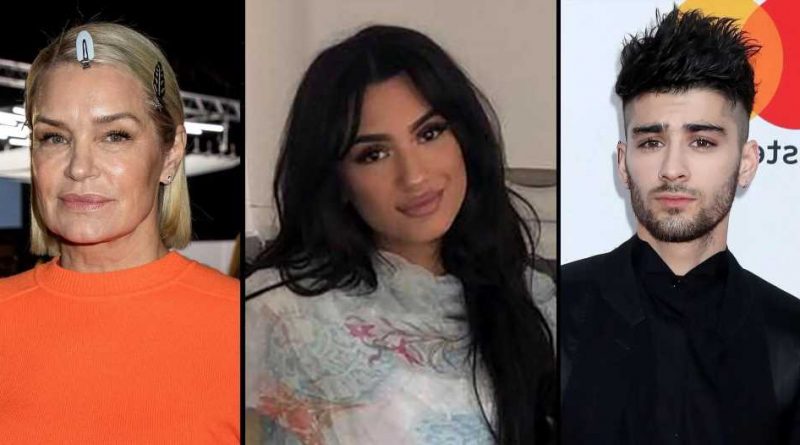 Zayn, Gigi and Yolanda’s Most Candid Quotes About Their Family Dynamic

The 23-year-old shared a handful of cryptic quotes via her Instagram Story on Thursday, October 28, as her 28-year-old brother continued to deny the accusations. 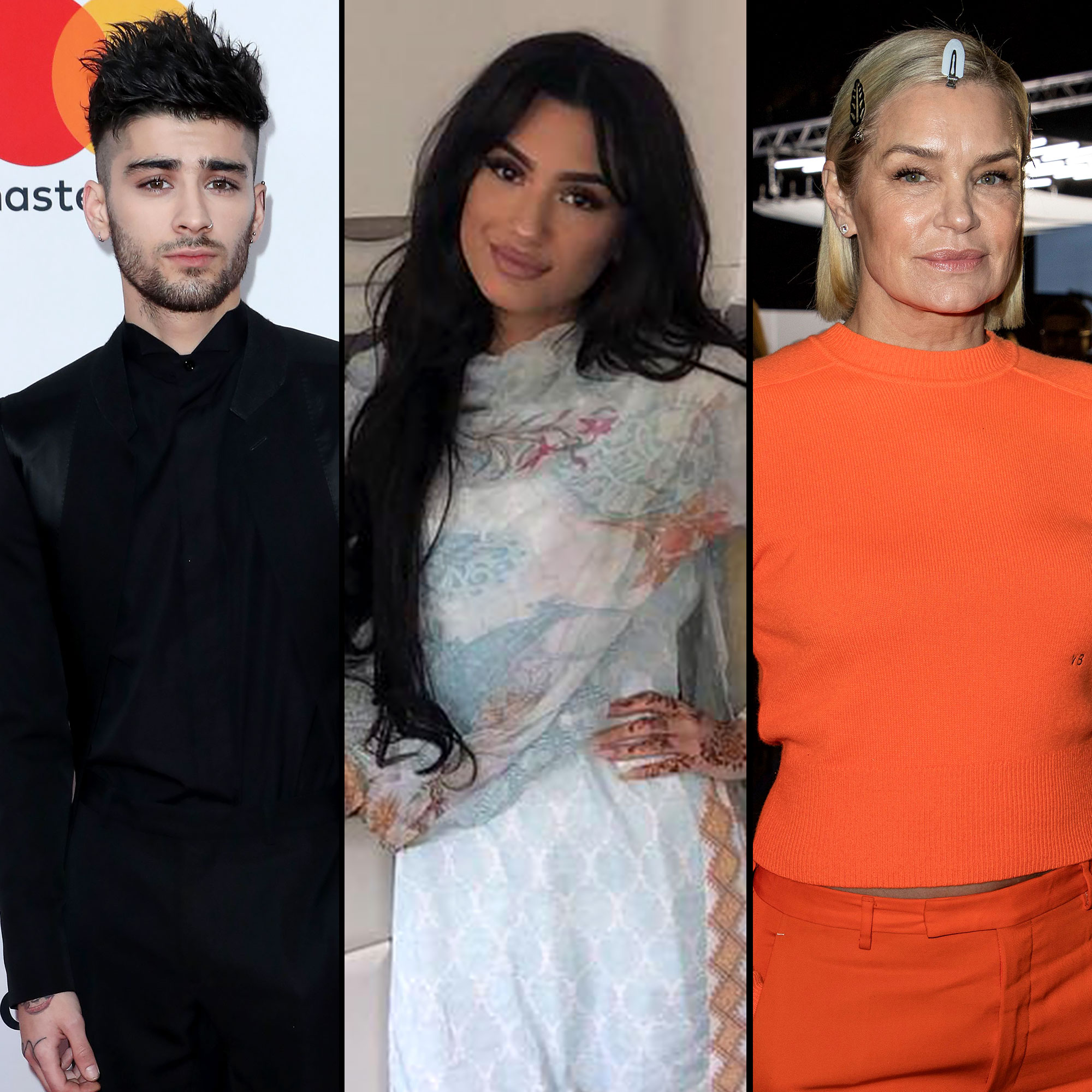 “Karma comes after everyone eventually,” read one of the passages, attributed to Jessica Brody. “You can’t get away with screwing people over your whole life, I don’t care who you are. What goes around comes around. That’s how int works. Sooner or later the universe will serve you the revenge that you deserve.”

In another Instagram Story, Waliyha shared the former One Direction member’s Twitter statement addressing the claims against him. “@zayn you are so loved by us all,” she added.

TMZ reported on Thursday that Gigi Hadid‘s 57-year-old mother wanted to file a police complaint after allegedly being “struck” by Zayn during an argument. The “Like I Would” singer responded to the “leaked” story in a lengthy social media note, asserting that he wanted “to create a safe and private space for my daughter [Khai] to grow up in.”

The X Factor UK alum, who welcomed Khai with the 26-year-old model in September 2020, continued, “In an effort to protect that space for her I agreed to not contest claims arising from an argument I had with a family member of my partner’s who entered our home while my partner was away several weeks ago. … I am hopeful thought for healing and for all involved with the harsh words shared and more importantly I remain vigilant to protect Khai and give her the privacy she deserves.” 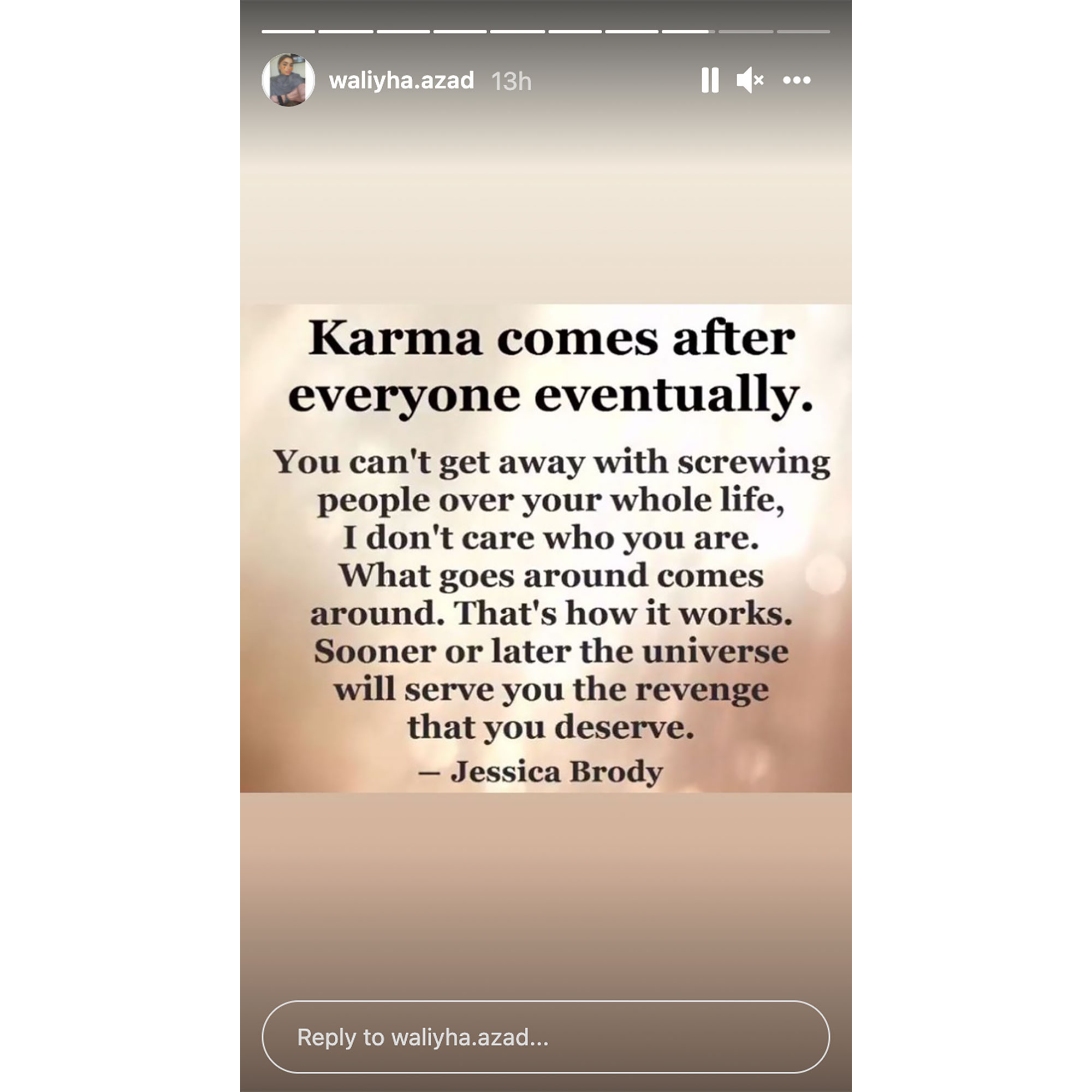 While Yolanda did not immediately respond to Us Weekly‘s request for comment, Zayn later issued a second statement to TMZ “adamantly” denying the claims. On Friday, October 29, Us confirmed that he pleaded no contest to four charges of harassment for calling Yolanda “a f–king Dutch slut” and telling her to “stay away from [my] f–king daughter,” per court documents.

Gigi, for her part, asked for “privacy” as the situation continued to unfold. A spokesperson for the California native told Us in a statement, “Gigi is solely focused on the best for Khai.”

Gigi Hadid and Zayn Malik: A Timeline of Their Relationship

The twosome began dating in November 2015 and broke up several times before Us exclusively confirmed in January 2020 that they were back on. Three months later, multiple sources confirmed Gigi’s pregnancy.

“[Gigi has] always wanted to start a family with Zayn,” one insider noted in April 2020.

As the situation with her mother continued to unfold, Us confirmed on Thursday that the on-off pair called it quits once again. According to one insider, the split occurred five months ago.

“They’d been having problems for a while and tried to figure them out, but it just wasn’t working,” a second source noted, adding that the exes “still care deeply for each other.” 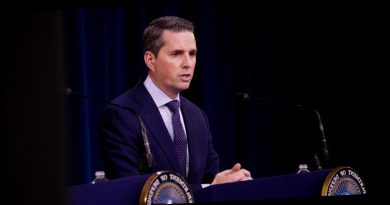 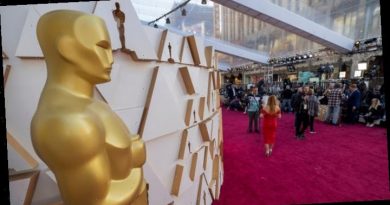 Oscars Arrive in Hollywood With a Chilly Forecast and Tight Security

Hunter! Crocs! Frye! Shop the Zappos Cyber Weekend Sale — Up to 50% Off!