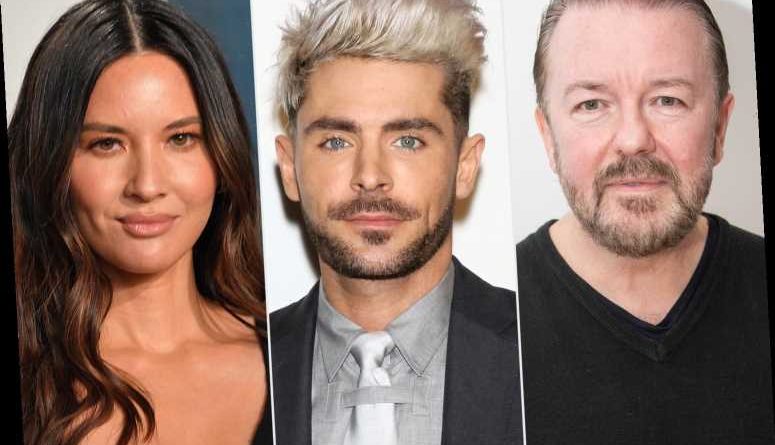 Hollywood and Humane Society International (HSI) are working together to ban cosmetic testing on animals around the world.

As part of their global campaign to end cosmetics animal testing, HSI partnered with filmmakers and actors to create a stop-motion animated short film about what animals used in cosmetics testing endure.

The film Save Ralph, which follows a white lab rabbit named Ralph as he goes through the uncomfortable and agonizing life required of a cosmetics testing animal, features the voices of Taika Waititi, Ricky Gervais, Zac Efron, Olivia Munn, Pom Klementieff, and Tricia Helfer.

HSI and the celebrities involved in Save Ralph hope the film inspires animal lovers to join their mission to end cosmetic testing on animals. Currently, 40 countries ban cosmetics testing on animals, but it is still a normal and legal practice in many parts of the world. "Save Ralph is a wake-up call that animals are still suffering for cosmetics, and now is the time for us to come together to ban it globally. Today we have an abundance of reliable, animal-free approaches for product safety assurance, so there's no excuse for making animals like Ralph suffer to test cosmetics or their ingredients," Jeffrey Flocken, the president of Humane Society International, shared in a statement.

"Animal testing just makes me angry. There's no justification for dripping chemicals in rabbits' eyes or force-feeding them to rats just to make lipsticks and shampoo. Science has evolved enough to give us non-animal solutions to end this terrible cruelty — it's time for our humanity to catch up," Gervais added on why he decided to take part in the film.

Those moved to take action after watching Save Ralph can join HSI's campaign to end cosmetic animal testing by signing their petition and visiting their website to learn more about the animal welfare organization's efforts.

Prince Harry and Meghan Markle Will Only Be Relevant for a Few Years, Royal Expert Says 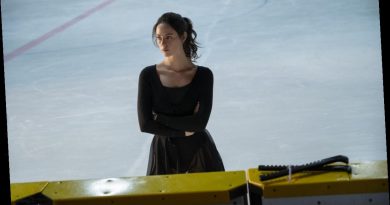