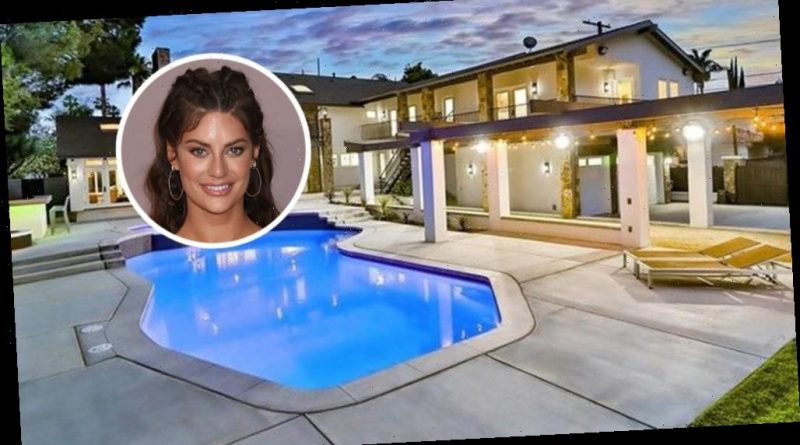 Conventional wisdom says that digital content creators who manage to go viral — racking up millions of followers, dollars, and all-important “likes” in a manner that frequently confounds the baby boomer generation — quickly move to Los Angeles, buy a fancy car or three and eventually settle in the San Fernando Valley, where many of their fellow social media stars congregate.

That sequence doesn’t apply to every influencer, of course. But in Hannah Stocking‘s case, the San Fernando bliss part has come true; property records reveal the Tesla-driving creator doled out north of $2.3 million for a home in the Valley’s ultra-suburban neighborhood pocket of Tarzana.

The fully gated property was built in 1979 and is of unclear architectural heritage, though the listing describes the renovated house as “Traditional … with a modern-Tuscan flair.” There’s a partially stone-clad façade surrounding the front doors, which open into a double-height foyer accented by a chandelier and wide-plank hardwood floors. Immediately to the left of the entryway lies a convenient powder room, plus a step-down living room that flaunts an oversized stone fireplace. The entire house is awash in neutral colors and clean-lined, contemporary finishes.

While it’s technically a starter house, the structure spans a mansion-sized 5,800 square feet, and its open-concept main level also contains a family room with another fireplace, an all-new kitchen equipped with high-end stainless appliances and a butler’s pantry. Directly off the kitchen lies a study that could potentially serve as a 7th bedroom, though there’s also a downstairs maid’s suite elsewhere on the first floor.

Other nifty amenities include two dedicated laundry rooms — one on each level — a walk-in wine closet, plus a gigantic upstairs master retreat with a vaulted ceiling, spa-style bath and bedroom-sized closet. A private balcony overlooks the backyard, where a huge cement patio encircles the pool and spa.

Also outside lies an open-air breezeway, just off the main house, that dead-ends at stone benches encircling a firepit and stone fountain. Beside the breezeway is a five-car garage, accessed via a gated drive, that sits directly below an attached guesthouse with a kitchenette, full bath and large additional room that could easily function as a gym or art studio.

The pancake-flat lot spans a full half-acre, a great deal of land by L.A. standards. The rear third of the property is undeveloped and little more than a big patch of dirt, so there’s plenty of room for a detached guesthouse, sports court, or perhaps a potential set for Stocking’s comedy video shoots.

Stocking, 28, first came to public attention on the now-defunct Vine app. Since then, the brainy creator — she holds dual bachelor’s degrees in chemistry and biological sciences — has graduated to become a popular Instagram comedian, á la Lele Pons and Amanda Cerny, and launched her own YouTube channel, where she now sports 7.4 million subscribers and a whopping 1.7 billion lifetime views. She is signed to Shots Studios, which manages a big-name array of other viral creators. 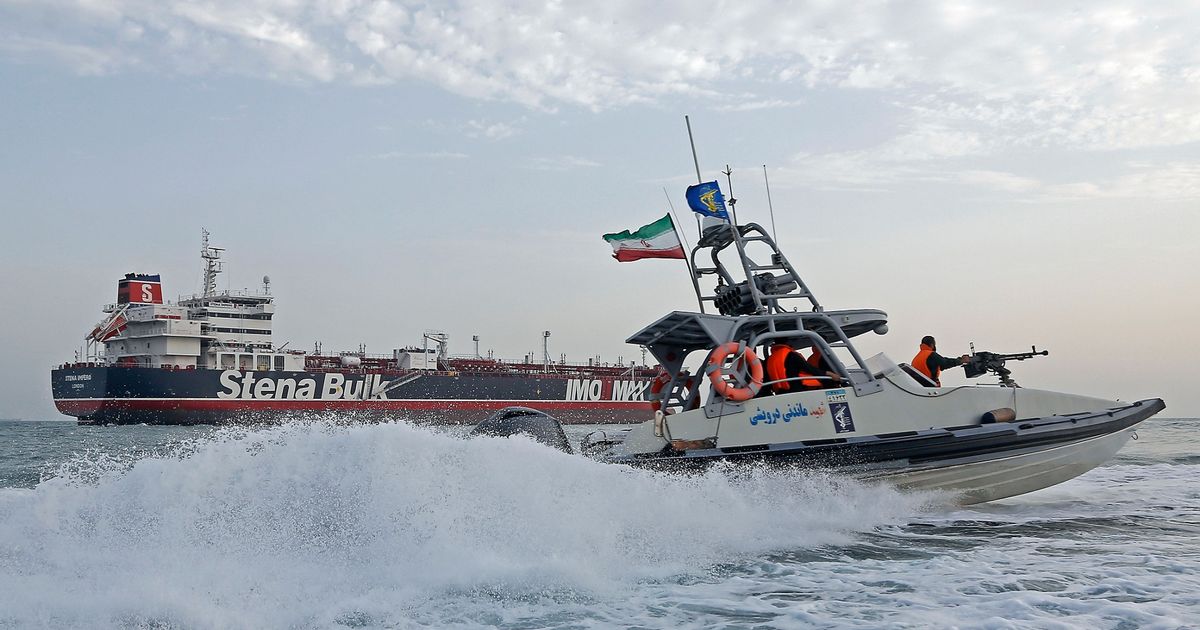 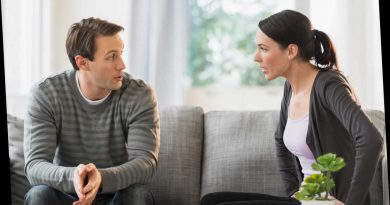 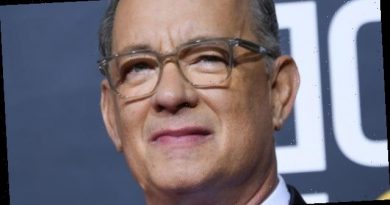