Home » Lifestyle » Your broken heart might make you die of cancer: study 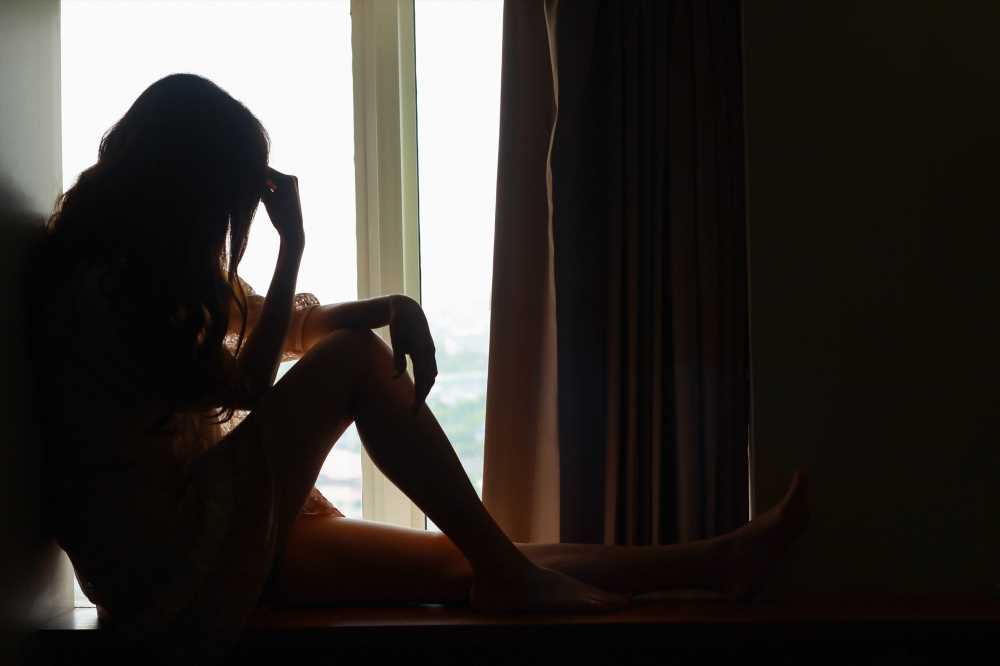 Amorous affairs can have tumorous ends.

“Broken Heart Syndrome” may make you more likely to die of cancer, according to a new report from the American Heart Association.

Adults with Takotsubo cardiomyopathy, or a clinically broken heart for those more romantically (and less scientifically) inclined, were found to have malignant cancer at a rate of 1 per 6, and were more likely to die from cancer than their heart-intact counterparts.

Takotsubo cardiomyopathy can happen suddenly, such as in response to a sudden tragedy, and can feel like a heart attack.

The shortness of breath and pain caused by sadness are symptoms of the left ventricle contorting: weakening the heart and its ability to pump blood to the rest of the body.

Scientists believe the phenomenon of long-married couples dying hours apart can be explained by the syndrome, which is seen more often in women than in men.

So, is the high-school heartbreaker a silent killer? Not exactly. The study observed 1,600 people with the melodramatic malady and corresponding cancer diagnoses.

While the study “unraveled a high prevalence of malignancy in TTS [takotsubo syndrome] patients,” according to the paper’s conclusions, “this subset of patients deserves further investigation.”

Additional cancer screening is recommended for those whose heart has been medically mangled by a crush. 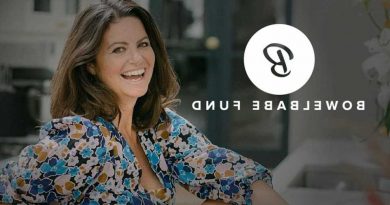 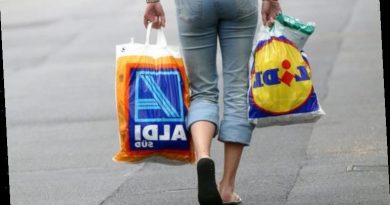 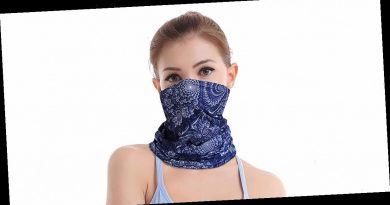 This 6-Pack of Moisture-Wicking Masks Ships Out Incredibly Fast