Is it too late now to ask for an invite?

While celebrating the Fourth Of July this week, many celebrities headed to Southern California beaches for fireworks, BBQs and much more.

But for others like Justin Bieber and his wife Hailey Bieber, they decided to pack their bags and head north to Montecito, Calif.

A pop culture fan spotted the pair enjoying the city’s festive holiday parade. And lo and behold, they weren’t alone!

As seen in a photo circulating online, Scooter Bruan and his wife Yael Cohen Braun joined in on the fun. Even Ashton Kutcher and Mila Kunis made it a family day as they watched the parade in their red, white and blue attire.

Justin’s latest hangout with his manager comes as Scooter continues to face headlines after Taylor Swift slammed him for purchasing all her music.

While some celebrities have come to Scooter’s defense, others including the Swifties stand with Taylor.

In fact, during the Fourth of July holiday, Scooter found himself responding to critics in his Instagram feed.

When one follower wrote, “I HATE YOU,” the celebrity music manger replied, “Bless you.”

And after another user asked Scooter to “keep an eye on Justin, think he’s tweaking,” the businessman replied, “He is great. With him now. I promise.” 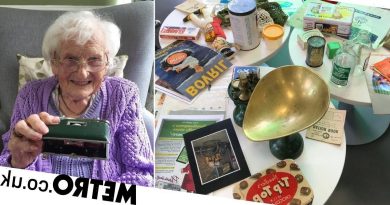 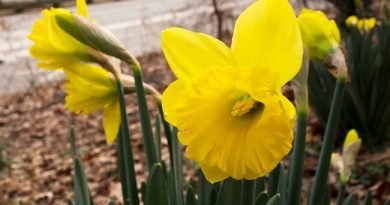