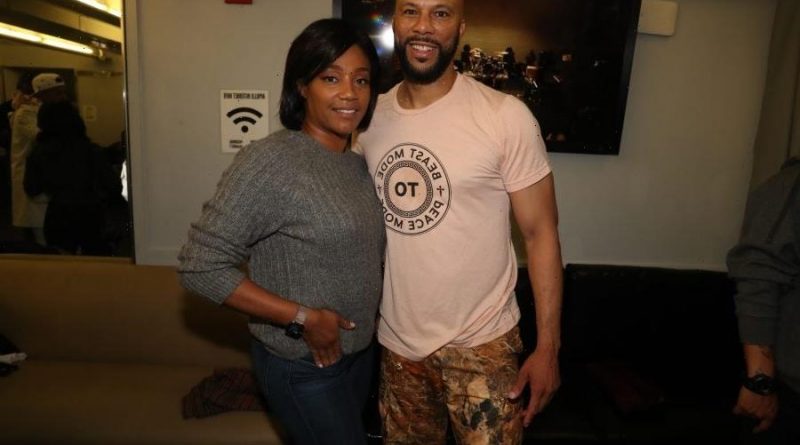 Comedian and actress Tiffany Haddish recently took to Instagram to wish her ex-boyfriend and legendary rapper Common a happy 50th birthday. As expected from the comedian, her birthday wish had a hint of humor to it.

Haddish posted in the caption under a photo of Common saying, “Happy Birthday to the King @common! One of the most handsome, dynamic and wonderful men I have ever Known. May the most HIGH continue to bless and shine thru you. I Am wishing you Joy, Peace, Light, Love and fun on your born day!”

Commenters found the caption hilarious because Haddish copied and pasted the exact same message Common wrote under a photo of her for her birthday back in December 2021.

She added a personalized touch saying, “I hope you are Happy for 50 more years.”

Common found the birthday message amusing as he responded in the comments, “😂 I see what you did there.”

When a follower responded to the message, “im trying to be petty like you 😂,” Haddish replied, “do it with Love ❤️”

Many of us were ecstatic when we heard the two were dating back in 2020 because who doesn’t love to see a powerful, Black, and good-looking couple? Haddish confirmed she was dating Common in August 2020 via Steve-O’s Wild Ride podcast. However, rumors began to spark earlier in the year when they went on a virtual Bumble date and were seen together at the NBA All-Star Game in Chicago.

After more than a year of dating, in November 2021, the pair reportedly broke up.

In a 2021 interview on Fox Soul’s Hollywood Unlocked with Jason Lee Uncensored, Common had nothing but good things to say about Haddish.

“[Haddish is] one of the best-hearted and most authentic and caring people that I’ve met in life,” said the Grammy-winning rapper. “That’s what made me love her and be in love with her and want to be in a relationship with her and grow with her.” And while she didn’t agree with his claims as to why they parted ways, she also had positive things to say about the rapper.

“I miss him,” she admitted at the time. “I miss him from time to time. But I think that’s with any relationship, any intimate relationship you’re in. You miss them. But I’m fine with it. It’s cool.”

We understand that not every relationship works out, but we love the mutual respect both parties seem to be exuding post-breakup, even if it’s there’s just a hint of petty involved. 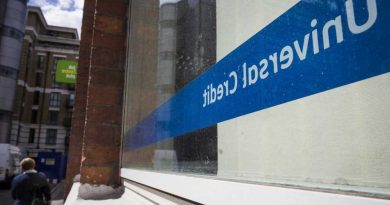 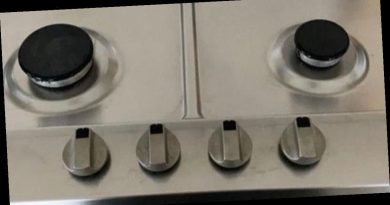