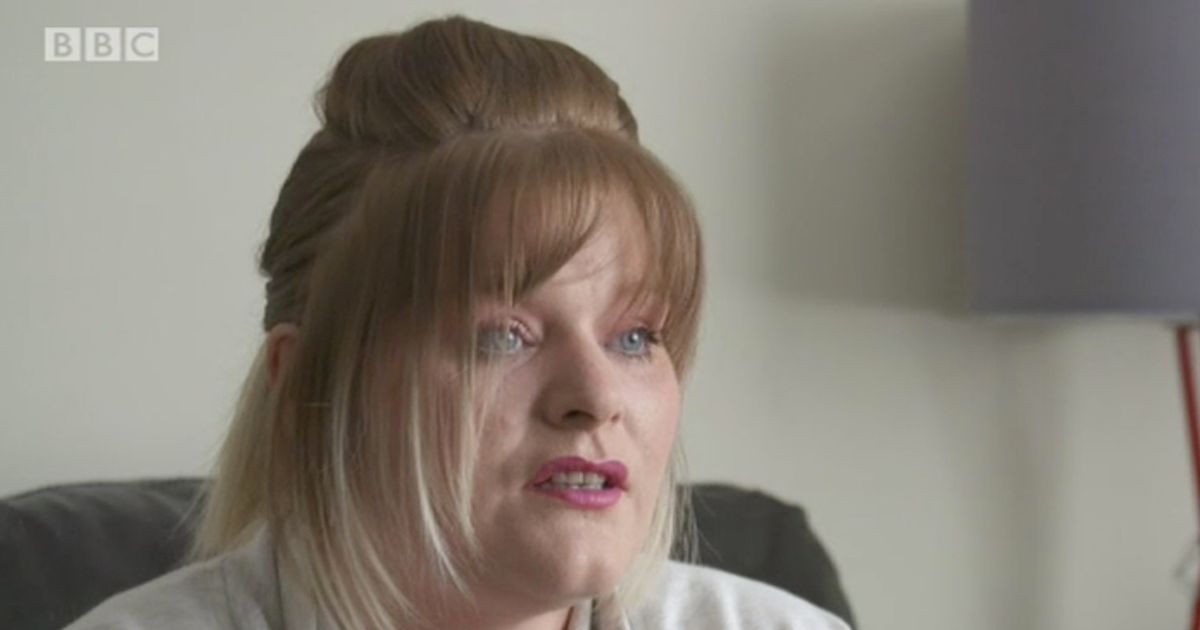 A woman has revealed her heartbreaking story of loss after her parents and three siblings all died from drugs.

Jacquie, from Fife, Scotland, lost her father Thomas in 2005 due to "adverse effects of heroin" when he was just 40 years old.

Two years later, her sister Kayleigh died of a morphine overdose at 21, followed by Jacquie's mother Margaret who was hooked on painkillers and dabbled with heroin – she died in 2010 aged 44.

In May 2018, Jacquie's brother Colin, 37, was found dead from "multi-drug intoxicated" at his home.

And just five months later, her remaining sister Emma died from a cocktail of methadone and diazepam aged 29.

Jacquie, from Fife, Scotland, said losing her loved ones was "like a fire ripping through my family" and added that her "life has been ruined" by drugs.

The 34-year-old began using heroin herself when she was just 17 and said she cannot remember a time when the family weren't affected by drugs.

Now trying to kick the habit, Jacquie said: "I feel my life has been ruined.

"People could say that has been my fault, I understand that with the drug side. I can't help the fact that I have lost all my family to the drugs. And it is hard."

Speaking about her family's habits to BBC Scotland , Jacquie said she likes to think they would have been able to kick the habit if they tried.

Her own battle with drugs started at school, when she began drinking alcohol and smoking cannabis. 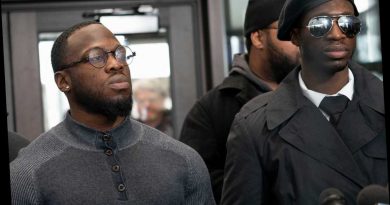 Jussie Smollett’s alleged ‘attackers’ now unwilling to testify against him