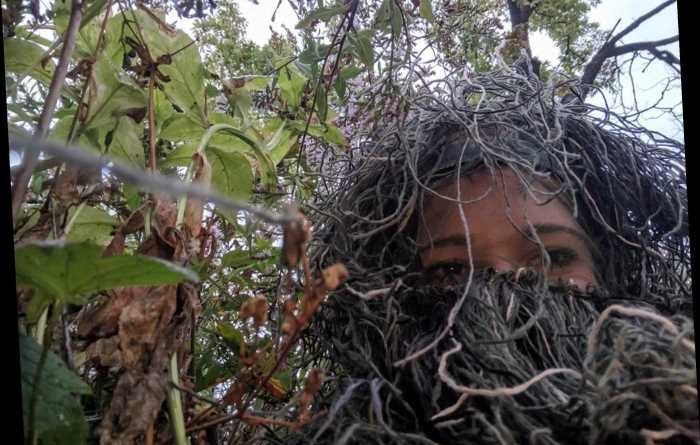 Halloween is still a month away, but one Wisconsin woman may have already snagged the title of best costume.

Therese Merkel, 23, recently proved that a true sibling bond knows no bounds when she dressed up — er, down — in a bush costume in order to secretly videotape her sister Rachel Merkel’s engagement.

The hilarious get-up — and subsequent photos — soon went viral after Therese joked on Twitter, “Sister got engaged this weekend and I dressed as a bush in the wilderness to watch/capture the moment. We are 1 yr apart.. why are our lives so different rofl.”

Therese tells PEOPLE that Rachel’s boyfriend Andrew Philibeck, 25, knew that he wanted to do something special for his proposal, and recruited Therese to help him plan about a month in advance.

“We had an hour-long phone call where he asked for my approval to be wed and then come up with something great for this huge moment,” she says. “Me and my sister are incredibly close, so I’m like the second string of parents he has to go through. We didn’t make it easy.”

About a week before he popped the question, Philibeck and Therese walked the trail at his chosen spot, Picnic Point in Madison, and devised a concrete plan.

Therese says that after tossing around a few ridiculous concepts — like having her pretend she was injured and calling an ambulance, only to have Philibeck emerge instead of the medic — the bush plan crystallized.

“We thought [a fake injury] was too aggressive,” she jokes. “But then I was like, ‘LOL, what if I was a bush?’ We geeked and Andrew is the one who really ran with it.”

Later that night, Philibeck texted Therese to let her know he’d bought her a costume for the occasion.

When the big day came around on Sept. 21, Therese took her spot as videographer, as Philibeck decorated the location with lanterns and sunflowers, 24-year-old Rachel’s favorite flowers.

“While I was hiding, I had the perfect view to the whole thing. Andrew knew I was hiding and wasn’t even sure I was there when he walked down — that’s how baller this suit was,” she says.

Once the deed was done, Therese emerged from the bushes after about 15 minutes of crouching, and announced her presence by chanting, “She said yes!”

“Rachel was very confused and I was legit crying tears of joy because of how special the whole event was,” she tells PEOPLE. “I wore the suit the full mile hike back, and every time I passed people, I used a man voice to say, ‘I’m a bush,’ similar to a [Guardians of the Galaxy character] Groot vibe, but with more aggression. I was laughing my buns off.”

She adds that her sister, who met her new fiancé through a mutual friend, did indeed check her for ticks once they got back to Therese’s apartment.

“The bush was one of the 4,932 things Andrew did to make the day super awesome and family-oriented,” Therese says. “Everything and everyone — both of our immediate families were gathered for a surprise after-party — involved in that day were there to shower love on these two and thank God for bringing them together.”

Of the viral fame that followed, Therese thinks she may have the answer as to why it exploded the way it did.

“Maybe it’s not even the fact that I was a bush that went viral — it may just be the warmth people feel when they know how far a sister-sister duo will go for each other,” she says. 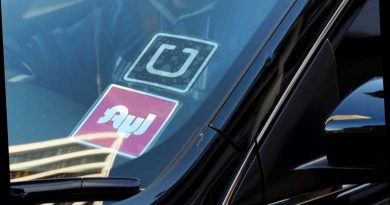 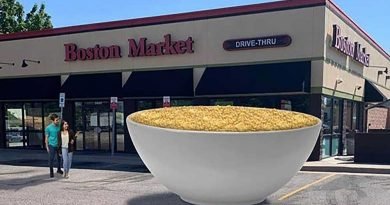 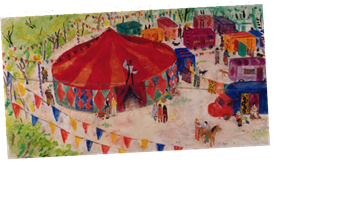