A well-heeled young couple arrive for a weekend away at their Ojai country pad, only to find it already occupied by a criminal drifter out to take not just their money, but their happiness too, over the course of a tense, tetchy overnight hostage situation. But our sympathies aren’t directed exactly as you might expect in “Windfall,” a tightly wound sunshine noir that borrows from hardboiled classics like “The Desperate Hours,” while revisiting the kind of chilly, compressed relationship anatomy that director Charlie McDowell essayed in his debut “The One I Love.” Blending the oddball sensibility of McDowell and regular co-writer Justin Lader with the nastier genre smarts of “Se7en” scribe Andrew Kevin Walker, this low-key Netflix holds to its intriguing promise for a crisp 90 minutes, though even its climax is muted by design.

A trio of stars all playing effectively against type will be the chief draw for McDowell’s film — his second for Netflix, following 2017’s ambitious but uninviting sci-fi romance “The Discovery” — as it lands directly on the streaming platform, though it’s safe to say not all “Emily in Paris” fans will follow winsome Lily Collins into a very different, more morally questioning form of lifestyle porn. As a corporate trophy wife with a wistful yen for her less privileged past, she’s cast as the congenial middle ground between two contrasting figures of toxic masculinity: Jesse Plemons, as the slappable face of excessively moneyed entitlement, and Jason Segel, as a ne’er-do-well striver consumed by aspirational envy.

Not that we’re supposed to overly attach ourselves to any one character in a film that doesn’t even grant them the courtesy of names, with the script dismissively labeling them as “Wife,” “CEO” and “Nobody,” respectively. There’s more than a hint of irony to the last of those appellations, as Segel’s character repeatedly squirms out of offering any personal details about his past or present, while considering his future only in theoretical terms.

In a wordless seven-minute opening sequence, he’s introduced skulking around the modernist, expensively spartan Ojai estate (beautifully curated by production designer Andrew Clark) to which the film’s action is wholly confined: sunning himself on the patio, picking fruit from meandering orange groves, and finally rifling through drawers and wardrobes, helping himself to a pair of Cartier cufflinks before finding a gun in a hidden case. If the film’s opening credits didn’t make its noir intentions clear enough — with their old-Hollywood typography and the Herrmann-esque zitherings of Danny Bensi and Saunder Jurriaans’ flavorful score — we’ve got the message by now.

The gun in question won’t ultimately disobey Chekhov’s rule, though when and how it’ll come into play is the unknown that keeps the film ticking through a surprisingly sparse middle stretch. Having planned on having this haven to himself for a few days, Segel’s intruder is startled by the arrival of the house’s owners, a tech billionaire (Plemons) and his spouse turned business partner (Collins); panicked, he takes them hostage, first attempting to barricade them in their luxury sauna before a clearer plan comes to him. The couple, they claim, are happy to let him go if he simply takes the money and runs, and ask him to name his price. $150,000, he suggests, to their instant derision. “You think that’s enough?” the CEO taunts, as his wife frets about the thief’s quality of life. Half a million, they advise, is closer to the mark.

It’s from this point that “Windfall” reveals itself not as a standard-issue home invasion thriller, but as a flintier, more passive-aggressive study of class warfare, in which ostensible victims become calculating oppressors and vice versa — while the murky power dynamics between these three white occupants are thrown into perspective when the couple’s Mexican gardener (Omar Levya) inadvertently enters the fray. Yet while Lader and Walker’s script teases a more acidic strain of social satire, the film’s generally terse approach extends to its commentary. Viewers can draw what conclusions they will from the alpha-beta animosity between the two men, and from the twitching currents of resentment in the couple’s magazine-spread marriage, but it’s safe to say there are no good guys here, and probably no winners either.

So often cast as a figure of gentle squareness, Plemons’ mild-mannered intelligence as a performer is here cleverly repurposed as douchey complacency; Segel’s retiring screen presence, on the other hand, gains a glint of twice-burned disappointment and nothing-to-lose drive. But it’s Collins, under the direction of her off-screen husband, who gains most from this relative change of pace, in a role that calls on her practiced ingenue persona before pulling her toward harder, darker, more assertive possibilities — as befits a character who was already questioning her domestic idyll before another man broke into it. “I think the less we know about each other, the better,” Segel’s intruder says to his two ostensible captives near the beginning. “Windfall” suggests many a high-powered marriage is built on the same principle. 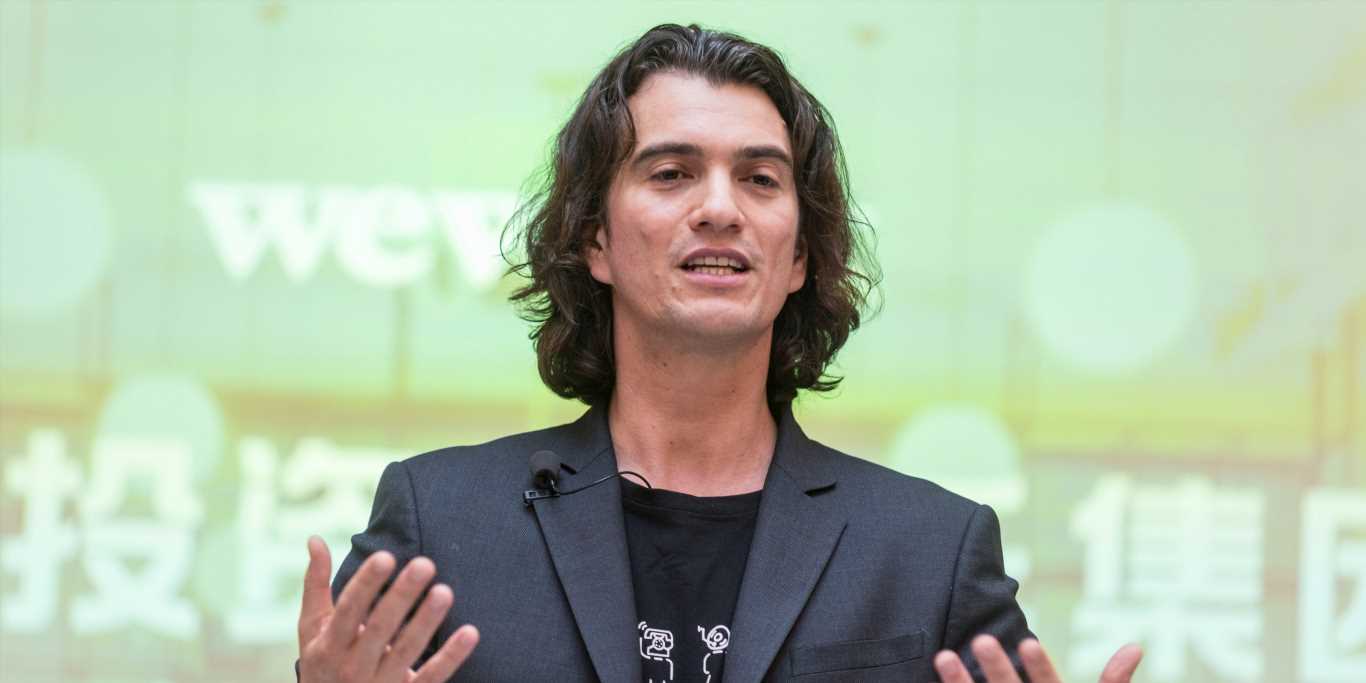 WeWork CEO Adam Neumann dropped $21 million on a San Francisco house with a guitar-shaped room in 2018, and that's just part of his sprawling real-estate portfolio 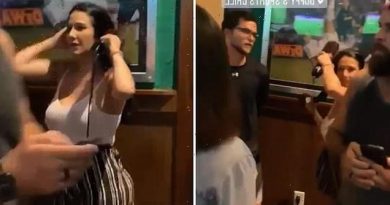 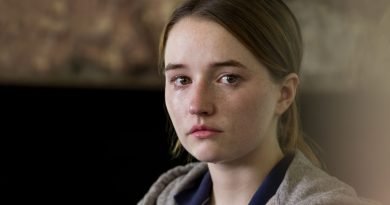