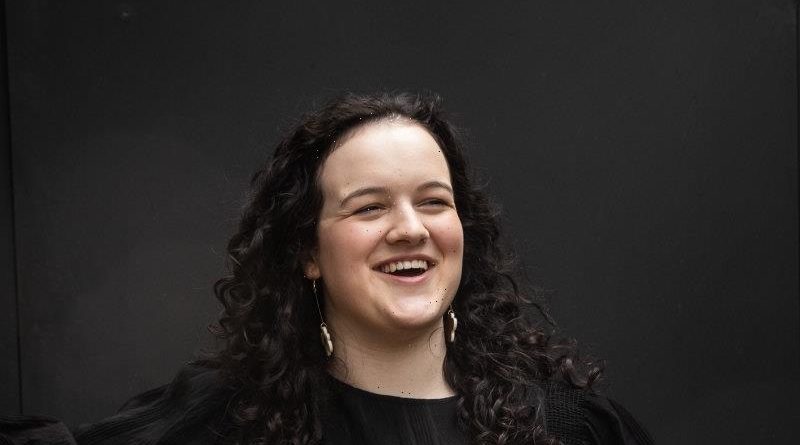 As the English might say, Minnie Hill is a bit previous. More than a little ahead of schedule at the very least for a jazz composer/arranger/musician.

“I always wanted to record a big band album at some point. I was thinking towards the end of uni, possibly an album. That was how it was planned out in my head: ’22-’23 put together an album of compositions maybe,” says the Melburnian, who when she’s not studying is an in-demand arranger and charts writer for local groups. “Then we had the lockdown in Victoria last year and I thought here is a great time to write a set of music if I was going to. So I sort of jumped onto it a lot earlier than I initially thought. 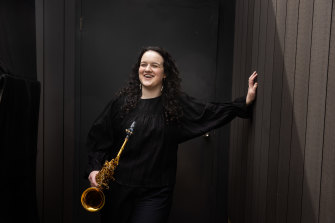 Minnie Hill is a young musician in a hurry.Credit:Simon Schluter

“A little earlier last year I was looking through people’s music and I came across Dave Brubeck’s Time Out album [which featured his best-known piece, Paul Desmond’s Take Five] and thought it would be great to do big band arrangements of that set of music. Then I looked further and thought why not do it from music across his life? The more I looked into his music I just loved it and it would have been his hundredth birthday last year, so it seemed to line up perfectly for the recording, and I thought why not?”

Well, she could have waited to turn 21.

Recently, just before her 20th birthday, Hill released The Remarkable Dave Brubeck, an album of Brubeck songs (and one Hill original) arranged by her for the Minnie Big Band. Not a school band, not a bunch of amateurs corralled by some precocious kid, but some of the finest musicians in Australia’s jazz heartland, Melbourne, and a guest spot from Grammy-nominated American trombonist Marshall Gilkes.

While Brubeck, whose recording career ran from the mid-’40s until near his death in 2012, principally wrote for and performed with three or four-piece groups, for her first album it never occurred to Hill to consider anything but a big band, as “having an entire wall of sound hit you” has been at her core since learning saxophone at high school.

“It was a mix of things but definitely the sheer volume: when they start playing it can be really intense,” she says. “But there’s that communal aspect of being able to experience a piece of music with 16 of your other friends. I never really did a lot of quartet playing and coming out of high school and writing, the album was always going to be a big band. It was a bit more expensive and time-consuming, and a lot more logistics, but it had to be a big band.”

A “bit more” time-consuming and expensive? “Yeah,” she laughs. “Quite a bit more.”

Funding came from a mix of sources, including prizemoney from a competition run by Music Arrangers’ Guild Of Australia, working for the Australian Open tennis (though in customer, not musical, support), her arranging work and “a bit of crowdfunding as well”. That paid for the recording in December, while more scrounging this year enabled mixing, mastering and packaging of the album.

Getting the money is no small thing, but how does a 19-year-old studio novice (who, let’s not forget, won’t turn 21 until July next year), pull together quality local players, not to mention Gilkes? Musicians will play for money, of course, but they generally are not so desperate that they would play for just anybody.

Her connection with Melbourne jazz heavyweight Toshi Clinch, who has been her composition teacher, helped open some doors, as did her reputation as an arranger and bandleader, but with Gilkes it was as straightforward as asking and finding he liked her composition, Remarkable, enough to set up in a studio in New York and record his melody line and solo.

“Coming away from that, a lot of things don’t seem as scary,” says Hill, who already has new plans, a bit more money thanks to an ABC Composer Commissioning Fund grant, and slightly smaller ambitions.

“I get to record another album which I’ll do with a much smaller group of six or seven musicians playing my compositions,” she says. “I’m really looking forward to it too. I’ve got so much more to learn.” 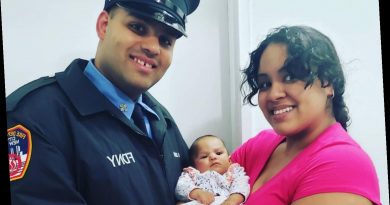 5-Month-Old Daughter of New York City Firefighter Dies from Coronavirus: She 'Was the Boss' 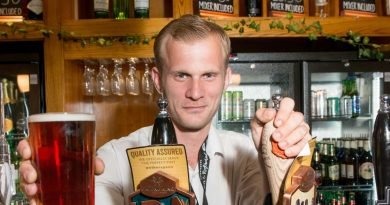 Inside Britain’s cheapest pub where a pint costs you just £1.89 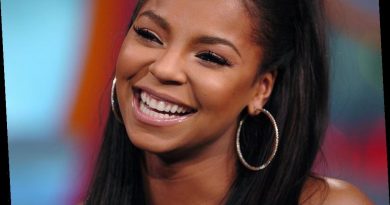