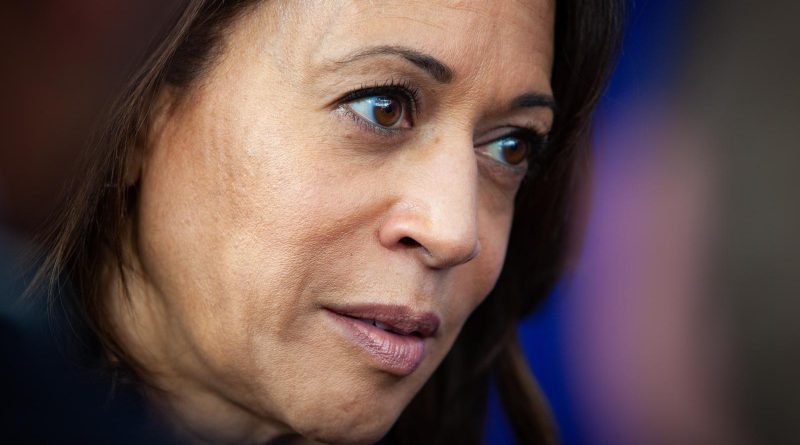 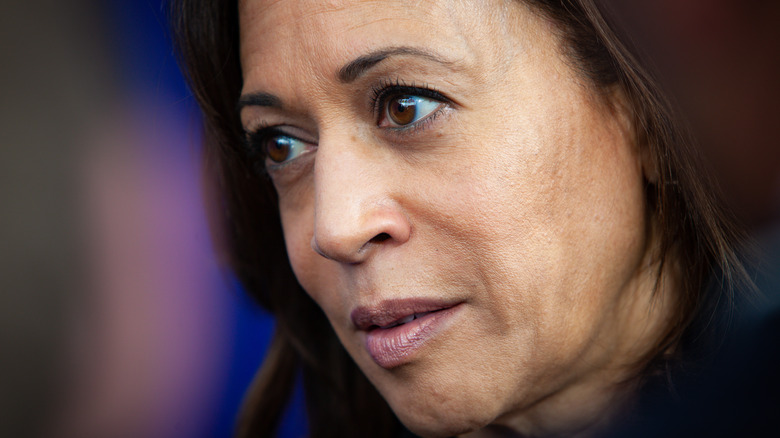 The situation is dire if you happen to be a voting rights advocate in America at the moment. As of the beginning of June, The Hill reports that GOP-controlled states passed at least 22 bills all designed to curb voting rights, and there are still others waiting in the wings. The surge in voter suppression laws prompted President Joe Biden to point out in his speech that “… some things in America should be simple and straightforward. Perhaps the most important of those things — the most fundamental of those things — is the right to vote … The right to vote freely, the right — the right to vote fairly, the right to have your vote counted. The democratic threshold is liberty. With it, anything is possible. Without it, nothing — nothing” (via ABC).

And while many lauded the speech, there were those (like Donald Trump’s niece Mary L. Trump) who took to social media to lament the fact that nothing could be done because of the Senate filibuster, which allowed Republican senators to shelve a bill calling for an independent commission to investigate the January 6 insurrection (via Axios), as well as the For the People Act, a key piece of voting rights legislation. But it appears some wheels might have been set in motion by Vice President Kamala Harris to deal with the filibuster (via NPR). 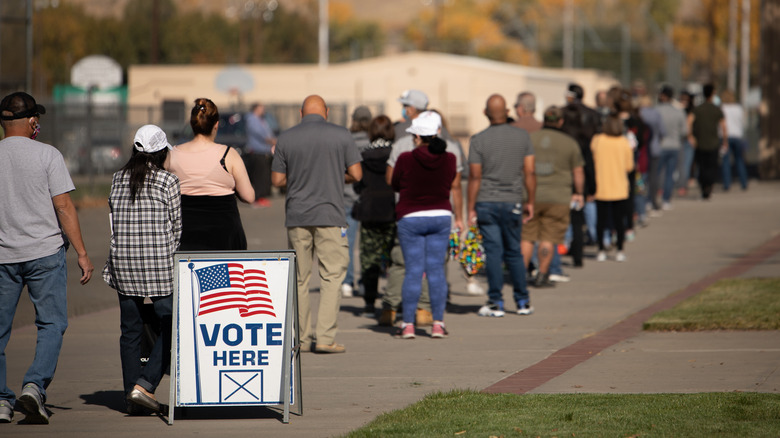 The vice president alluded to the fact that she’s spoken to her former fellow Senators about “tweaking” the Senate procedure, so that Democrats might be able to get voting rights legislation passed with a simple majority; the idea was first proposed by House Representative Jim Clyburn (via Politico). The vice president said: “I believe that of all of the issues that the United States Congress can take up, the right to vote is the right that unlocks all the other rights. And for that reason, it should be one of its highest priorities … Now, the members of the Senate are going to have to address this and we’re going to continue to work to find a path forward, no matter how difficult. And obviously, it’s going to require all the Democrats in the Senate to agree with that approach” (via NPR).

Harris took pains to emphasize that the fight over voting rights shouldn’t be divided over party lines. “This is literally about Americans. When we allow laws to be passed that eliminate same-day voting, vote by mail, early voting, these are things that are going to affect working people, people who work two and three jobs. It will affect people who have disabilities that prevent them from perhaps showing up on Election Day and being in line for hours, in spite of the fact that they have a strong opinion about who should be their elected representatives. It is that foundational, and it is that fundamental, and regardless of who they vote for.” 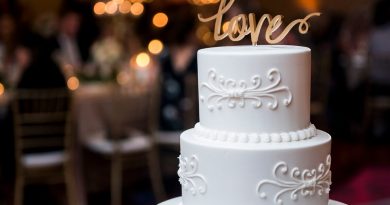 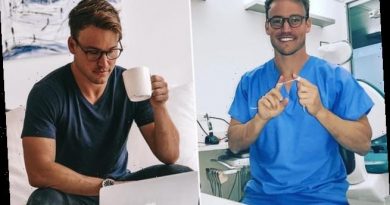 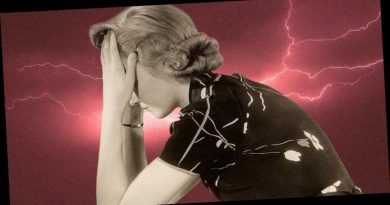 Terrible at coping with stress? Your biology could be to blame