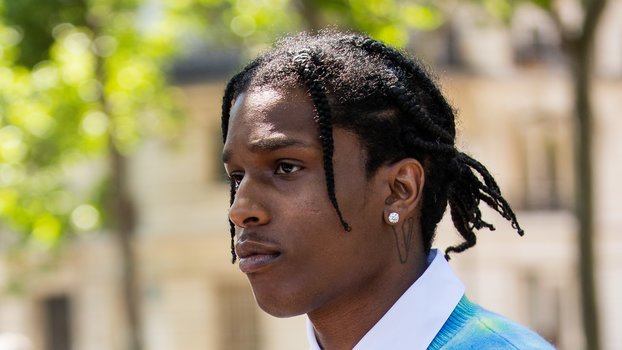 Talk about an unlikely team-up: Jared Kushner and Justin Bieber are amongst those lobbying to free rapper A$AP Rocky from a Swedish jail.

On June 30, Rocky, whose real name is Rakim Mayers, was accused of assaulting a man in Stockholm while he was on tour in the city, New York Times reports. On July 2, he posted videos of two unidentified men following him and his team on Instagram and captioned one of them, “We dont know these guys and we didnt want trouble, they followed us for 4 blocks, and they were slapping girls butts who passed, give me a break.”

Other videos appear to show the rapper and his crew punching and kicking a man.

A$AP was detained on July 5, and has remained in custody since.

According to New York Times, Trump had a different take on how he became aware of the situation. He said he had received calls from his African-American friends urging him to help, and credited Melania Trump with bringing it to his attention.

Swedish courts, however, have announced that they plan to detain A$AP until at least July 25, at which point a hearing will be held. 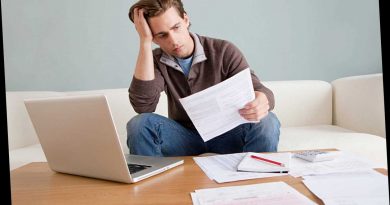 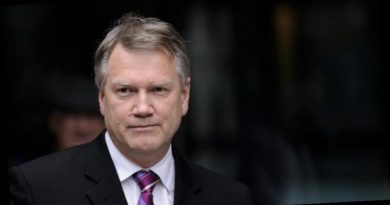 ‘Leaving the madhouse of Melbourne’: Andrew Bolt does a bolter 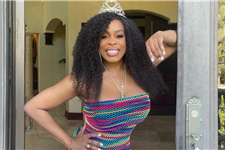